Home News GTA 4 Just Got Delisted From Steam, No One Knows Why 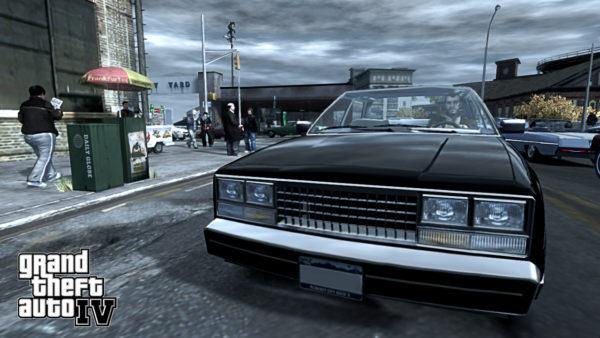 Rockstar’s popular open-world game GTA 4 is no longer available on Steam. The PC version of the title has been delisted from Steam for unknown reasons. At the time of this writing, the listing is still up there but players can not buy the game.  We checked if this is a widespread issue with Rockstar’s games but we can confirm that GTA 4 is only game removed from Steam.

Those interested can still buy Grand Theft Auto 5, Vice City, and Liberty City among other Rockstar titles. Steam nor Rockstar Games have made a comment regarding the matter. However, when something like happens it is usually due to certain licensing issues.

Video games are known to have licensing issues, especially when it comes to music. Until these issues are resolved platforms like Steam won’t sell the game.

However, the game is still available to purchase on PlayStation and Xbox Stores which means the issue is limited to Steam and Steam’s version of GTA 4.

It must be noted that Rockstar Games removed and replaced most of the game’s music back in 2018 so we highly doubt this is a licensing issue. For the time being, all we can do is speculate until the official word from Rockstar and Steam.

Interestingly, some speculate that we may be heading toward a remake or remastered version of the game. It is a far-fetched idea especially since GTA 4 isn’t the most popular of GTA games. If there is a proper remaster to be had, it should be for VICE City.

A VICE City remake is what fans have been asking for years. It would be nice if the next GTA is VICE City 2 and the original game is remastered and bundled in, no? We’ll have to wait and see what happens with GTA 4 and the next Grand Theft Auto title.

What do you think is going on here? Let us know your take on the story in the comments below.