RespawnFirst
Home News Grounded Is Focused On “Xbox One,” But Is Still Future Proof 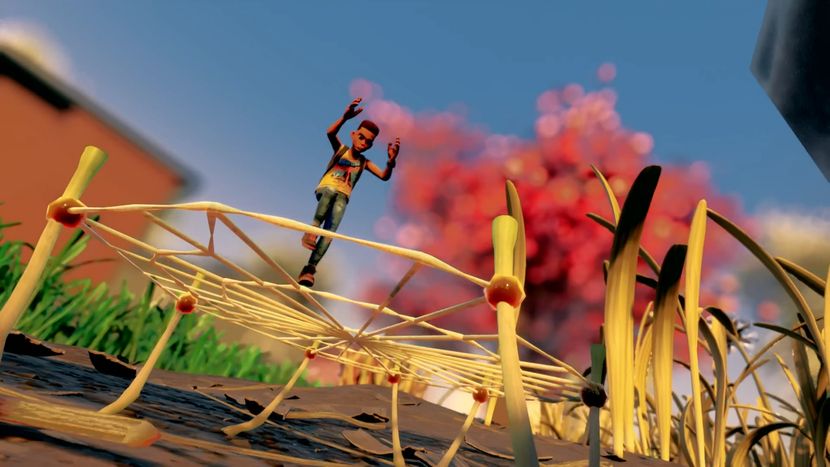 Obsidian is working on a new IP called Grounded and you must be wondering whether or not it is going to take advantage of the power that Xbox Series X has to offer. That is a perfectly valid question to ask. Obsidian’s Roby Atadero was asked about how difficult it is to build a new IP keeping in mind that the next generation of consoles are just around the corner. Here is what he had to say regarding the matter:

I think our stance on that is, we find that fun is future-proofed. If we make [Grounded] really fun, then it doesn’t matter where we go with it. We’re focusing on the Xbox One platform, and we’re just trying to make that a great survival experience, and to make sure it’s fun. And if that goes forward in the future on other platforms, then we’re sure it’ll be just as fun.

From here it seems that Obsidian is neither confirming nor denying whether Grounded is coming to Xbox Series X. Keeping in mind that the studio is now owned by Microsoft the chances are that an enhanced version will be released for the Xbox Series X. Roby Atadero talked about Grounded and mentioned that it is a co-op survival game but you can attack your friends in it too. Here is what he had to say regarding the matter:

We’re focused on building a core co-op survival experience. I mean, if you hate your friends, you can throw a spear at them all you like. This was something that we’ve been wanting to do for a while; we thought this idea was so fun that we just couldn’t say no to it. Being a big studio, it allows us to have multiple teams and to try some creative projects – we just had to try it,

The team was working on Grounded before Microsoft acquired Obsidian and when Microsoft learned about the project the developer was encouraged even more.

We started this project before the Microsoft acquisition, so we already had our timeline set. When Microsoft came on board, they saw what we were doing and said, ‘We love it! Just keep doing what you’re doing.’

While we are not sure if Grounded is going to have an enhanced edition for Xbox Series X, we do know that it will be available in early access on Xbox Game Pass and Steam early this year. The game will come to Game Preview in Spring. If you are interested in learning more then you can check out our list of Xbox Series X launch titles.