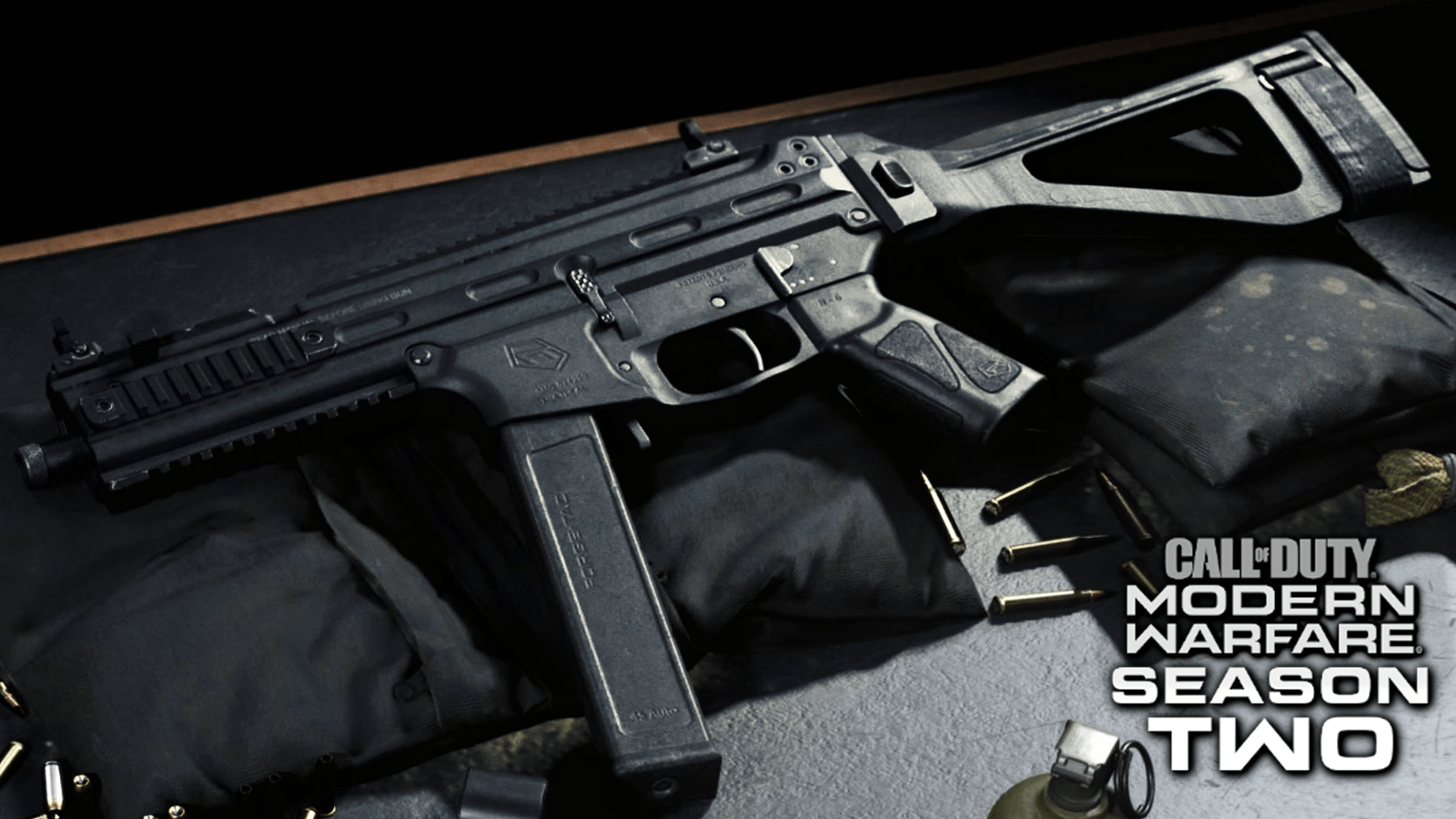 How To Unlock Grau 5.56 and Striker 45 In Modern Warfare Season 2

Moving on to the Striker 45. You can get this weapon at tier 31 of the Call of Duty Modern Warfare season 2 battle pass. Again, you do not have to buy the pass. You can get both of these weapons for free. Getting to level 31 is going to take some time but there are ways of getting there faster.

If you are not interested in waiting and grinding for these weapons then you can spend money and get the Battle Pass Bundle. This will instantly unlock the first 20 tiers of the battle pass and you will get the Grau 5.56. While you do not instantly get the Striker 45, grinding 11 tiers is going to be much faster than 31.

If you would rather spend money and not grind the 11 remaining tiers then you can buy them for $1.50 each. Buying the complete battle pass and paying to unlock everything instantly is going to cost you $150. This might seem like much keeping in mind that you did pay for the base game. You can, however, grind for all the rewards by playing the game and get them for “free”.