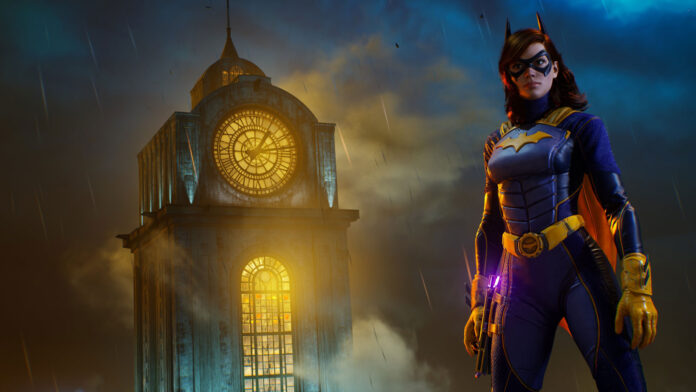 The following is what Patrick Reddy creative director of Gotham Knights had to say regarding the main story of the game:

The reason we went for a mystery sort of structure for our main story is that it isn’t something that you just grind through over a weekend. It’s something where you uncover a piece of it, and you get a chance to explore that piece. And it has implications, and it changes the world. And then you have to kind of go and do the detective legwork in order to get access to what that next piece is going to be. So it really is a mystery arc. And so with the Court, the things start out as one thing, and then they definitely end up somewhere else.

In the world of Gotham Knights Gordan is dead and so the Batman, so other heroes such as Robin and Batgirl have to step up. But because Gordan is dead the GCPD is going to be hostile towards the masked vigilantes. The following is what Reddy had to say regarding the matter:

I think what was important for us, especially because this is a new guard of heroes, they don’t have a friendly GCPD. They have a GCPD that’s post-Jim Gordon, that’s hostile to mass vigilantes running around.

He also mentioned that the game is going to have a unique untethered co-op experience which should make it great for people that are playing together.

Let us know what you think about the main story of Gotham Knights and what it is shaping up to be. The game is coming to PlayStation 5, PlayStation 4, Xbox Series X and Series S, Xbox One in 2021.