Home News Google Claims Stadia Will Be Faster Than Consoles 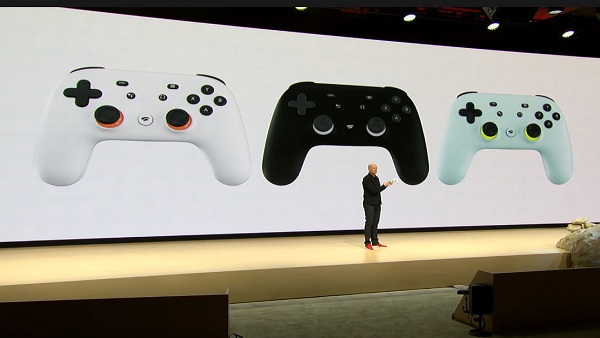 Google is working on its Stadia streaming service and it is set for launch later this year. Google’s streaming service was featured in the latest issue of Edge Magazine. Google’s VP of engineering Madj Bakar discussed Google Stadia’s capabilities and how it will evolve for the better.

According to Madj Bakar, Google Stadia will be “faster and more responsive” compared to traditional local hardware. The streaming service plans to dominate the gaming space with its streaming service, Stadia,  using the advancements the company’s making in machine learning and modeling.

Baker claims it takes a couple of years for Google Stadia to outperform traditional hardware.

Ultimately, we think in a year or two we’ll have games that are running faster and feel more responsive in the cloud than they do locally. regardless of how powerful the local machine is.

The company plans to achieve this by using its very own streaming tech. No streaming service has ever been able to beat traditional hardware but there is a first for everything. Google has something called “negative latency” which will help mitigate potential lag and latency. Google Stadia will predict latency and pre-buffer based on the player’s setup or connection. One technique is to rapidly increase the frame rate to reduce latency between the input and display.

It sounds technical and complicated; sudden drops and boost in frame rates may disrupt the player experience anyhow, even if it mitigates latency and lag. Still, early impressions from YouTubers and other influencers are positive but each test has been in a Google controlled environment. What matters is how the streaming service performs in your household.

There are many factors that come into play but most notably, a stable high-speed internet connection is required.