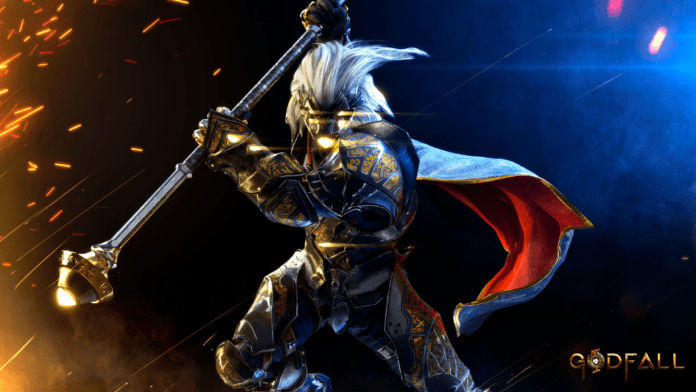 In Godfall you have Valorplates that act as your armor. These Valorplate are pretty much the same when it comes to actual gameplay but they are a bit different in effects and characteristics. Not to mention the aesthetics of each are different as well. In this Godfall guide, we are going to go over all the different Valorplate in the different and the special abilities that they have to offer.

Godfall Valorplates And Their Special Abilities

Note: The damage numbers and stats that we have mentioned here are base stats and will scale up as you upgrade and use augments.

The following are the different Valorplates that you can forge in Godfall:

This is the Valorplate that you start off with. The Valorplate offers +10% weapon technique charge speed, shield charge speed and polarity attack charge speed. This means that the cooldowns of these abilities are going to be lowered by 10% right off the bat, so you can use them more often. Increase your Spirit with gear pieces and you should be able to have pretty low cooldowns for your abilities. 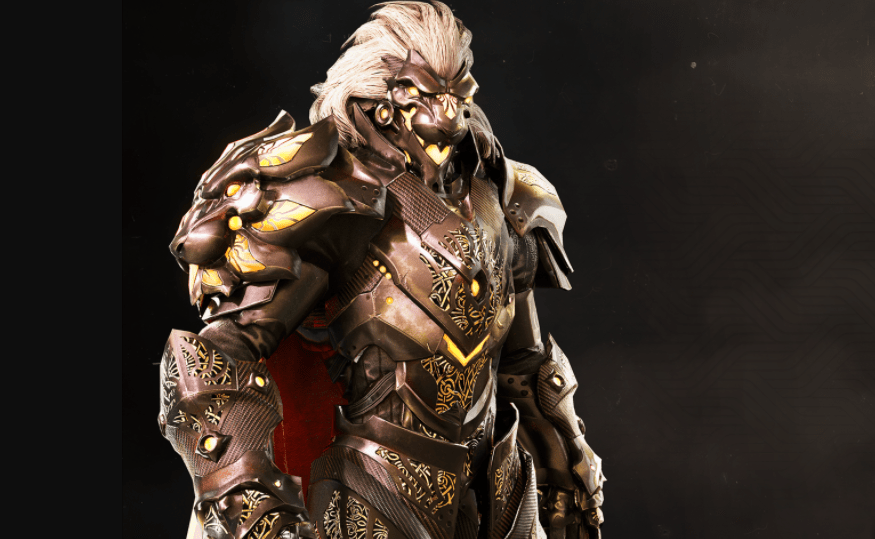 You could call this the poison type valorplate in Godfall. It features a 10% chance to inflict poison which is going to deal damage over time to the enemies that are inflicted. 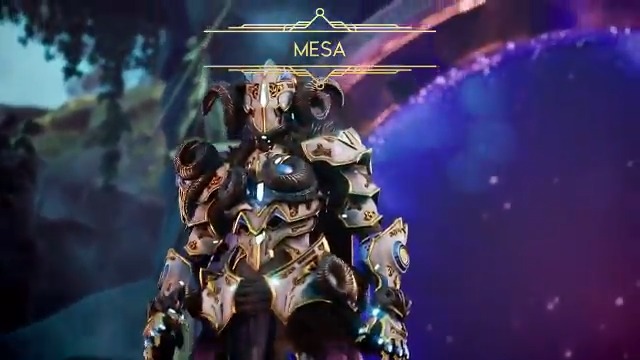 The archon fury ability for this valorplate sends out a shockwave that deals 30 earth damage. While the ability is active you have +90% chance to inflict poison and +100% damage to poisoned enemies. You will also deal earth damage.

So while you have the archon fury ability enabled you will deal double the damage to poisoned enemies. 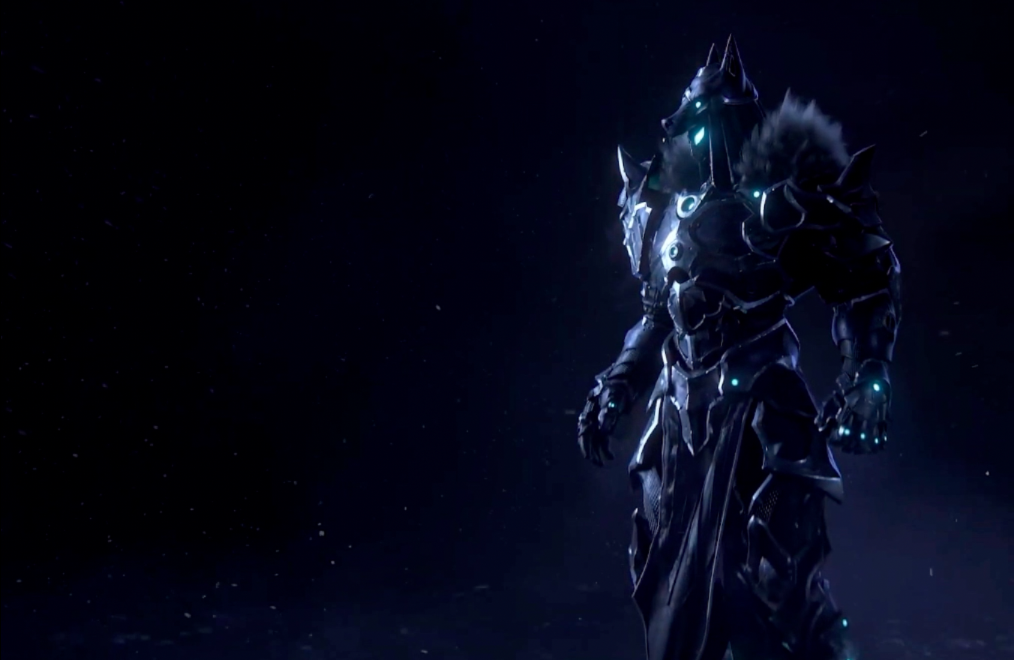 For the archon fury, you summon 3 spirit warriors that help you out in battle. While the ability is active you get +30% critical hit chance and +15% critical hit damage whenever you defeat an enemy. This will stack up to 150% in total or 10 times. These would be really cool if you combine this with dual blades.

The valorplate offers +15% weak point damage. When the archon fury is active it sends out a shockwave which is going to deal 7 physical damage and also reveal the weak points of the enemies around you. The shockwave goes out every 7 seconds. 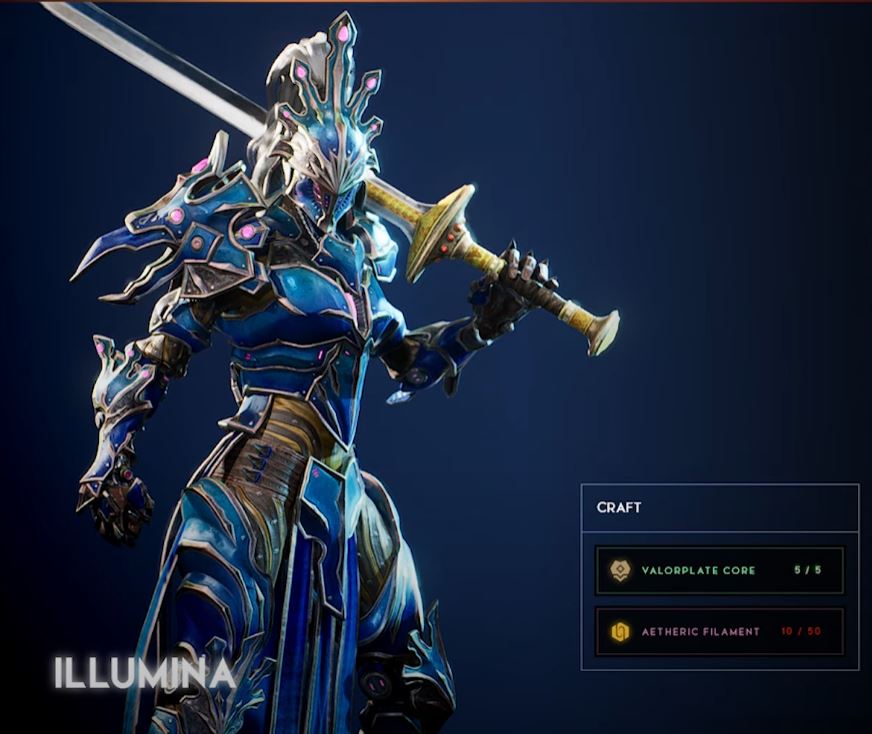 While the ability is active, you also get +40% weapon damage and +40% weak point damage when you perform a deathblow. Hitting weak points does take some precision but if that is something that you are interested in then this is the valorplate for you.

You can think of this as the tank or support class. By default the valorplate takes 5% less damage. For the archon fury, you summon 3 spirit warriors that help you out in battle. 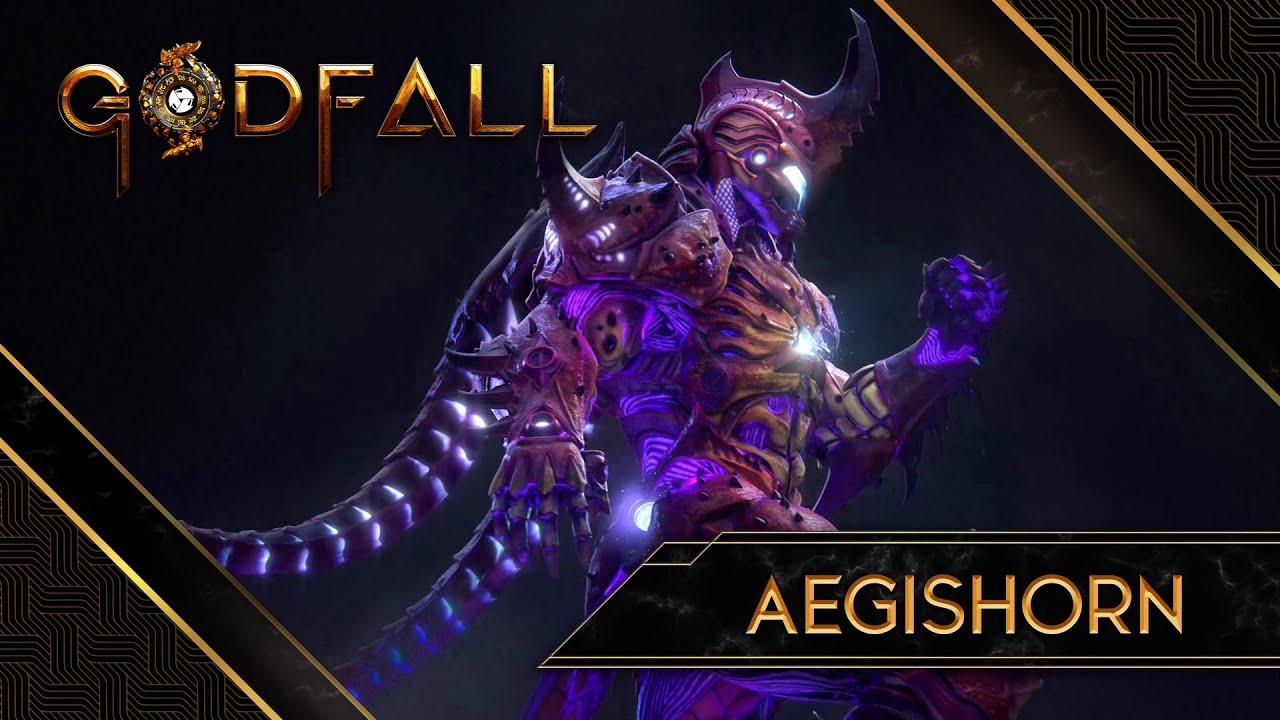 When the ability is active, you and allies around you take 30% less damage. When you get hit three projectiles are fired that deal 149 damage. If you are playing with a team and want to help them out then this is one of the valorplates that we recommend you pick in Godfall.

Moebius excels at curse damage. The valorplate has a 10% chance of inflicting a curse on an enemy. The archon fury ability summons 3 void sentinels to help you out in combat. 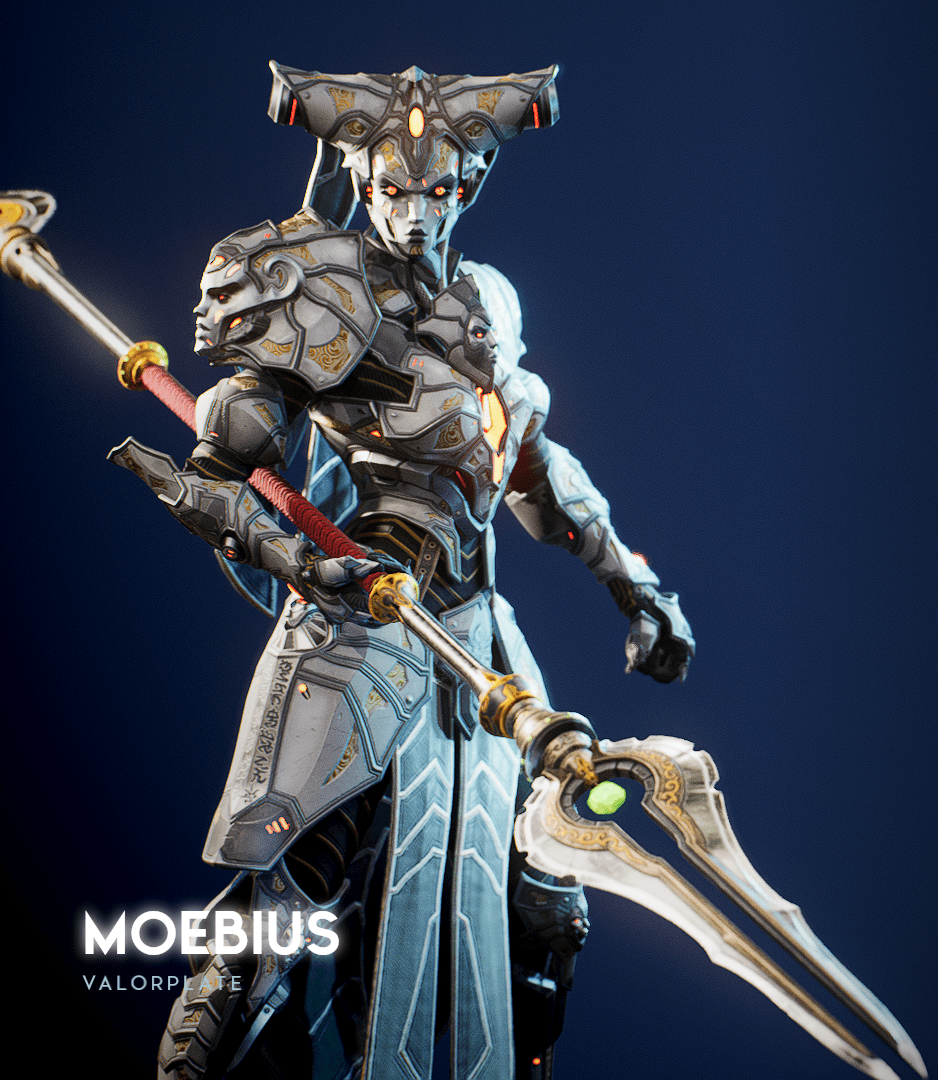 When the ability is active you get +90% chance to inflict a curse and +100% damage to cursed enemies. Your attacks will also deal void damage. 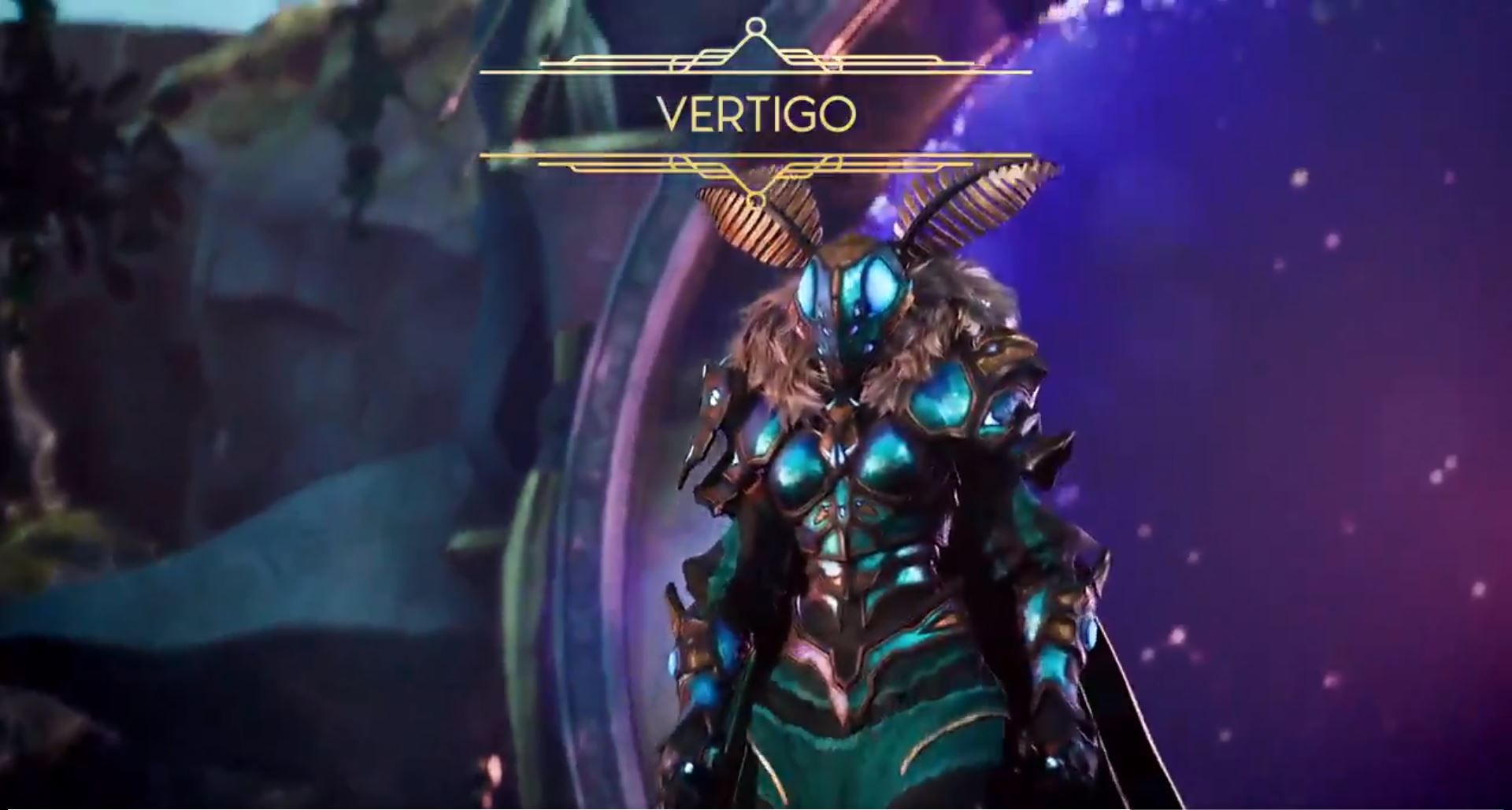 When the ability is active you get +90% chance to shock enemies and +100 damage to shocked enemies. Your attacks deal air damage.

This can be seen as the opposite of Pheonix. By default, the valorplate features +10% chance to inflict chill. Chill can slow down enemies. The archon ability summons 3 water sentinels to help you in battle. 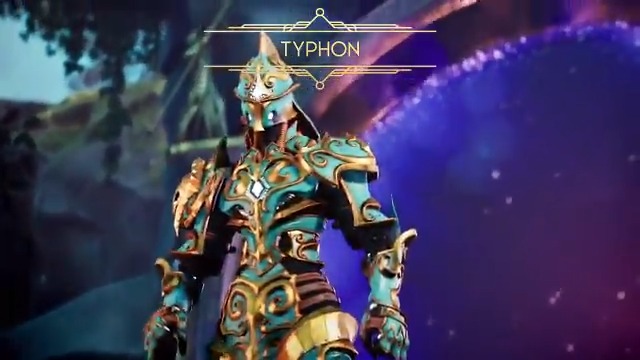 When the ability is active you get +90% chance to inflict chill and +100% damage to chilled enemies. Your attacks will deal water damage.

Bulwark valorplate has a +10% chance to inflict bleed. So enemies will bleed over time. The archon ability summons 3 physical sentinels to help you in battle. 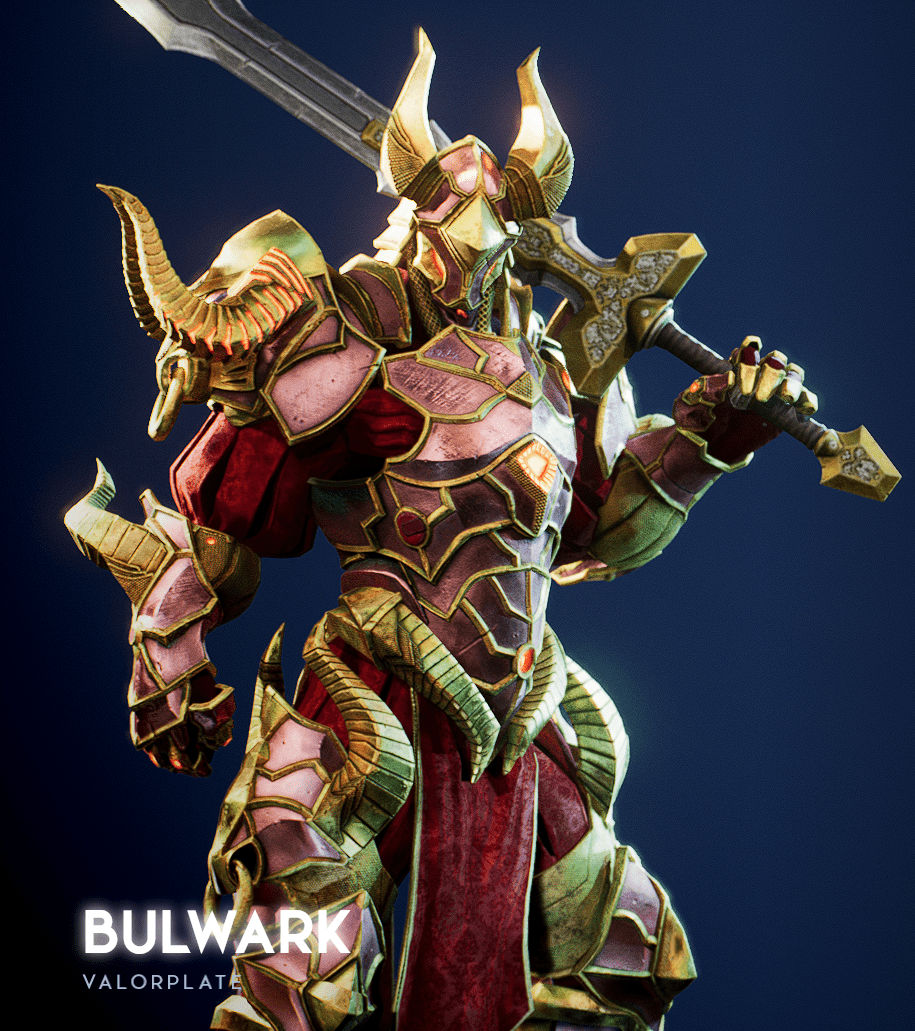 When the ability is active, you get +90% chance to inflict blood and +100% damage to bleeding enemies. Your attacks will deal physical damage.

This is a valorplate that you can unlock pretty early on in the game. It has +10% chance to inflict ignite. The archon ability sends out a shockwave that does 30 fire damage. 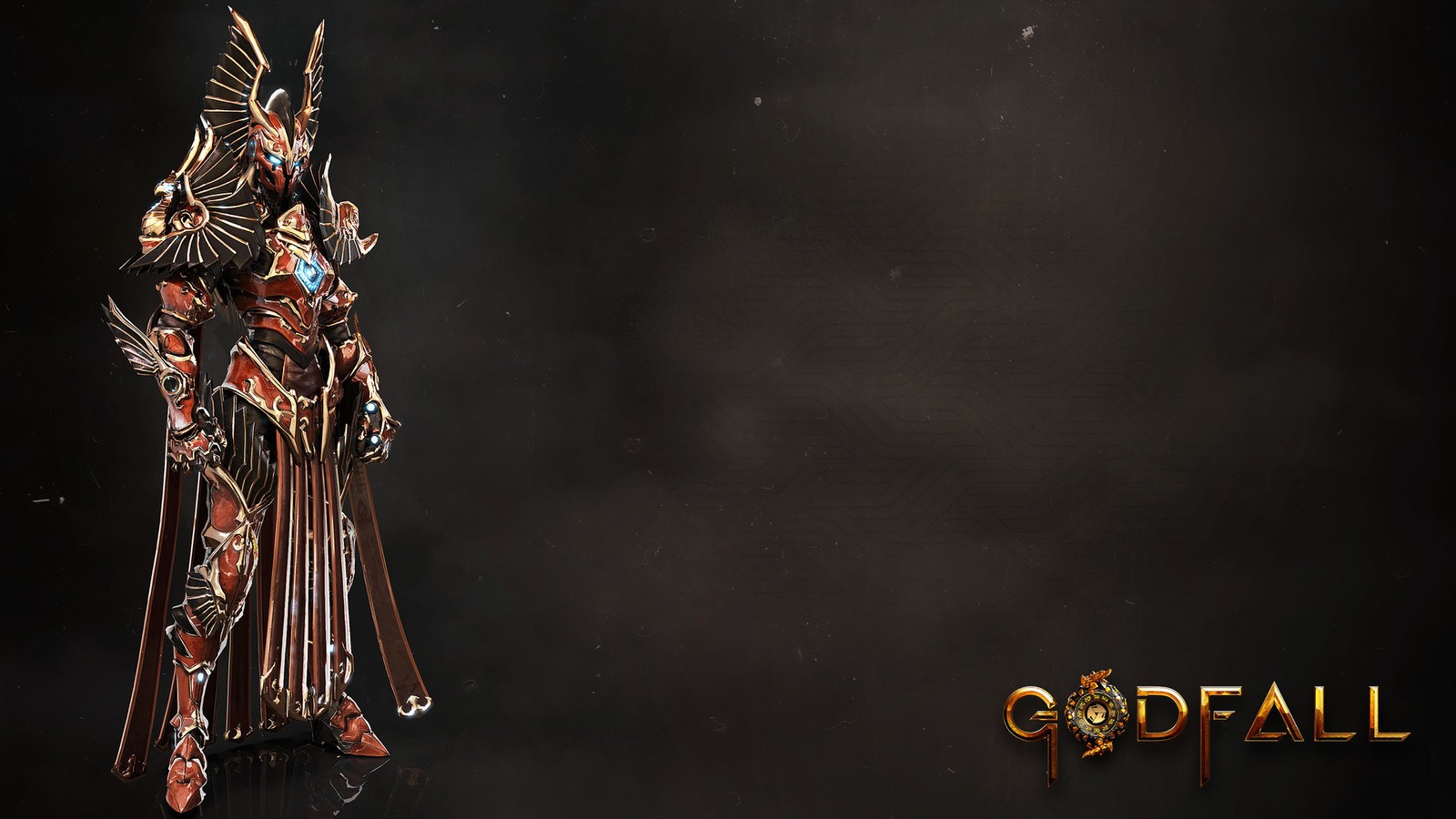 When the ability is active, you get +90% chance to inflict ignite and +100% damage to ignited enemies. Your attacks deal fire damage.

This is also one of the valorplates in Godfall that you can unlock pretty early on. It has +10% soulshatter buildup. The archon ability sends out a shockware that applies 30 souldshatter buildup to enemies. 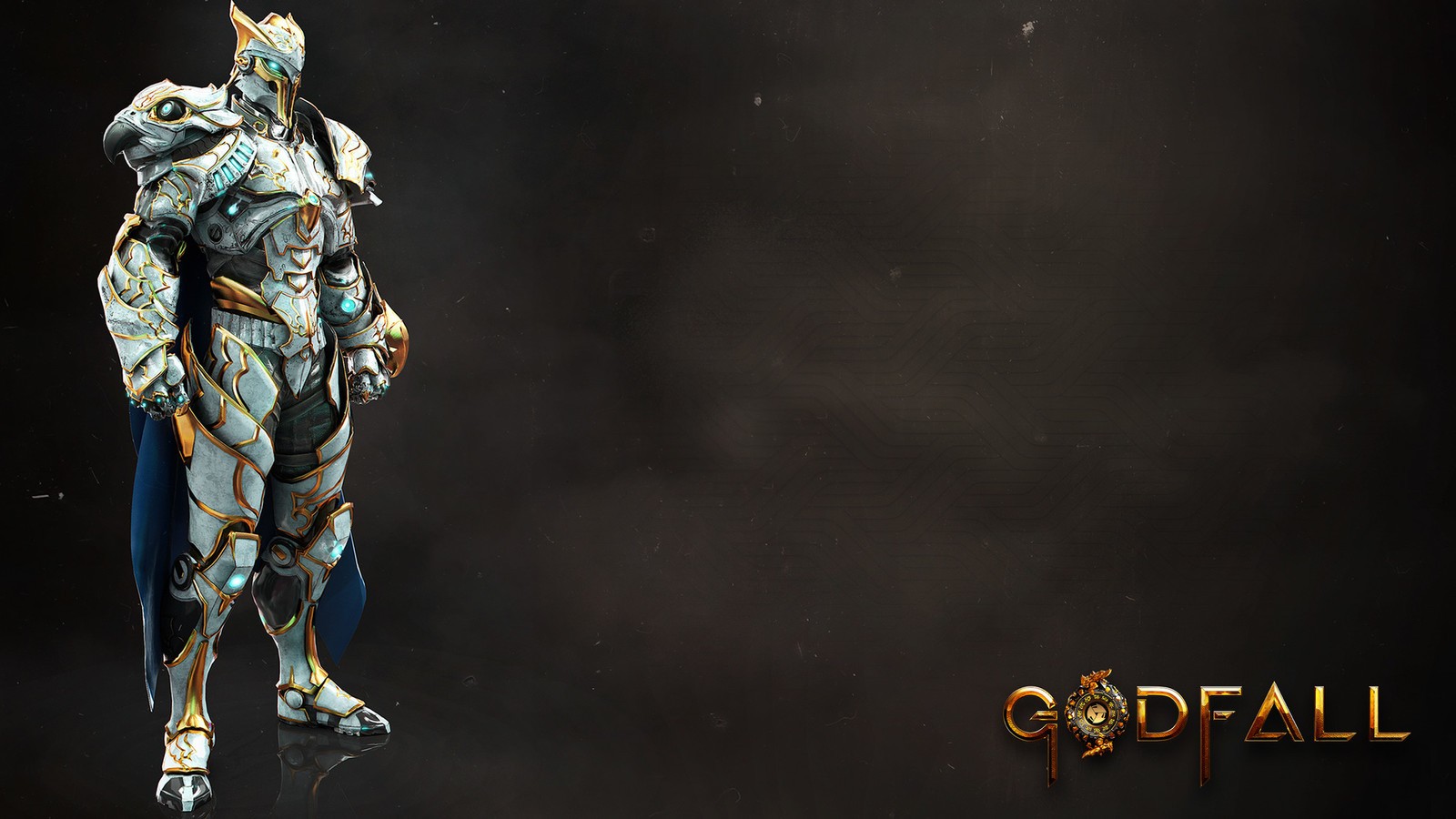 This valorplate is for stunning enemies. By default, the valorplate has +10% breach damage. When the archon ability is active, a shockwave is sent out that breaches enemies and deals physical damage. 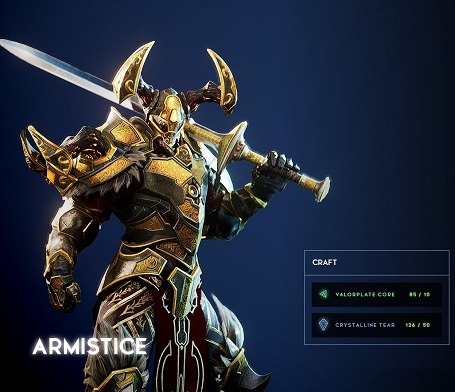 While the ability is active, you get +50% breach damage, +100% damage to breached enemies, +100% takedown damage and +50% damage when you defeat a breached enemy or kill an enemy with a takedown.

These are the valorplate that you can unlock in Godfall and what they have to offer. If you are interested in learning more about the game then you can check out our guide on what the attributes in the game do.