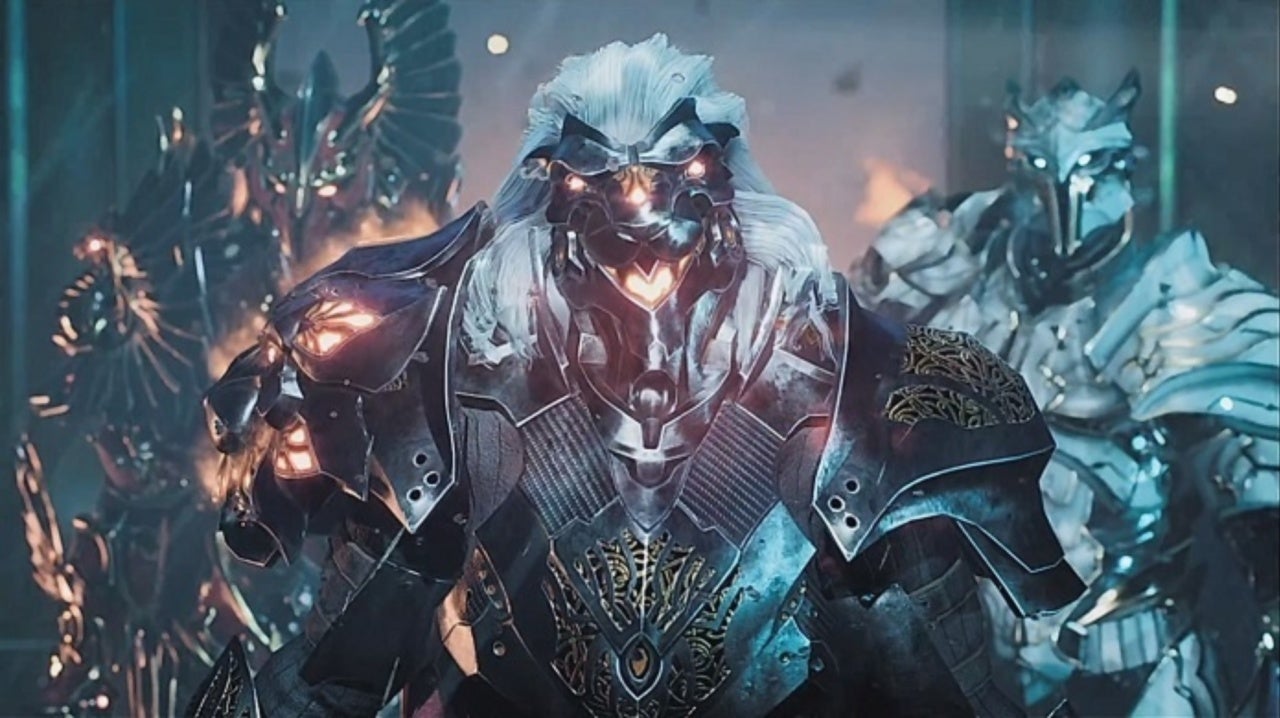 Godfall is the first confirmed game that is going to run on the PS5. We have seen a few glimpses of the game but here we have some new information that you might want to know about. Godfall is inspired by Dark Souls and other games. It is also going to support ray tracing.

Godfall Details You Need To Know About

The following are some new details about Godfall that you need to know about:

If Godfall Coming To PS4?

Godfall is intended for the PS5 and is “genuinely tailored to run only on Sony’s new console” according to PS Magazine. It also mentions that at the time of writing there is no PS4 version in the works and that there is not going to be a cross-gen patch.

Where To Play Godfall On PC?

At launch, the game will be available on the Epic Games Store only. It is a timed exclusive and could release on other platforms later on.

Inspiration From Dark Souls And Novels

The developer has referenced Monster Hunter: World in terms of gameplay. You have plenty of huge melee weapons that you can use such as Warhammer and human-sized swords. The game is also inspired by Dark Souls. You can have duels there are also elements of countering and landing heavy strikes.

The visual style of the game has been inspired by The Stormlight Archive, The First Law, and the Foundation series.

The game has been described as a loot-slasher and you will be excited to know that some of the team members have worked on Destiny 2 as well. So this is going to be an exciting co-op game with rich experiences.

The devs have confirmed that the players are going to be rewarded for aggressive play. You will need to time every hit perfectly in order to deal the maximum damage possible.

The game is divided into elemental realms of Earth, Water, Air, Fire, and Spirit.

We have seen the big bulky armor in the teaser of the game. These armors are from one of the last remaining knight’s order. There are different types of armor called Valorplates. Your class is going to depend on the type of armor that you wear but you will be able to find new armor as you progress the game.

There you have it folks. Godfall is going to have elements of Dark Souls, Monster Hunter: World and even Destiny. Let us know what you think about the game and what you want it to be like.

You can also check out our article explaining the create button on the new PS5 DualSense controller.