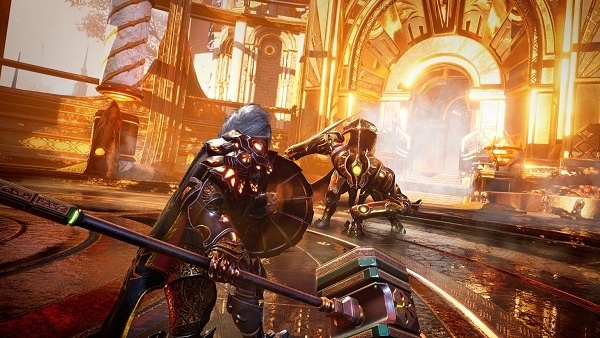 Godfall has multiple skills available for your Valorian. Each skill gives you amazing boosts, abilities, and upgrades. As is the case with any other RPG of the sort, Godfall comes with Skill Points that allow you to unlock new skills. In this detailed guide, you will find information on all Godfall skills and their upgrades on each level. Based on the information below I will also recommend skills that I think are the best skills.

There are 4 levels to each skill in Godfall which means you can upgrade all skills up to 4 times after you unlock.

And that’s all the skills and upgrades available in Godfall right now. If you need more help with the game check out our Godfall Wiki.