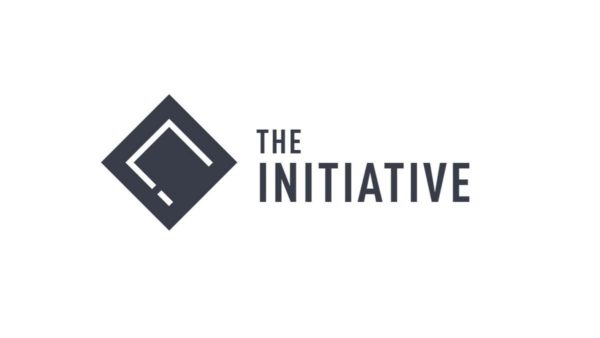 Microsoft’s The Initiative first-party studio was founded a year ago and was announced at E3 2018. Since then the company has acquired a couple of studios. We do not know what The Initiative is working on right now but it seems to be a major title as more developers that worked on God of War and Uncharted have joined the Microsoft studio.

The Initiative Studio Head Darrell Gallagher announced a while back that developers like Brian Westergaard, Annie Lohr, Blake Fischer, Christian Cantamessa, and Lindsey McQueeney were part of the new studio. The team has expanded since then. Developers that worked on critically acclaimed games like God of War and Uncharted have not joined The Initiative.

God of War level designers Ian Miller, Kai Zheng, Chris O’Neill, and Ray Yeomans have joined Microsoft’s the Initiative. Other than that, Naughty Dog Senior Designer Robert Ryan is also a part of the new studio. According to reports, Ryan Trowbridge has joined The Initiative as Tech Art Director. 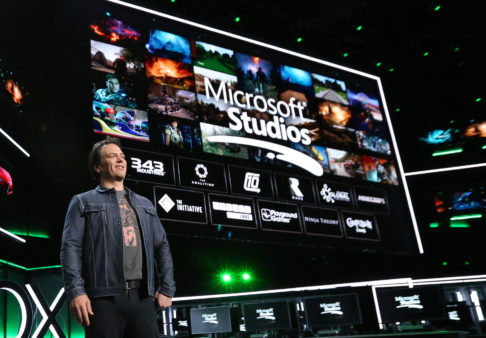 Interestingly, the studio is growing at a fast pace and this could result in a major AAA title for the upcoming Xbox Scarlett. We know that Halo Infinite is going to be one of the launch titles for Xbox Scarlett. There is not much that we know about the other titles that will release on the console but keeping in mind that this is going to be a next-generation console, it is expected that Microsoft is going to have a strong lineup of games. That is vital if Microsoft is going to compete with the PS5 in 2020.

Xbox Phil Spencer has confirmed that some titles were not announced at E3 2019 and he held back announcements on purpose. This means that there is a lot that is going on behind the scenes that we do not know about yet. Final Fantasy XIV Director recently teasing Xbox Scarlett enhancements for the game after Shadowbringers. That is something to look forward to.

It is going to be interesting to see what Microsoft’s The Initiative first-party studio is working on.