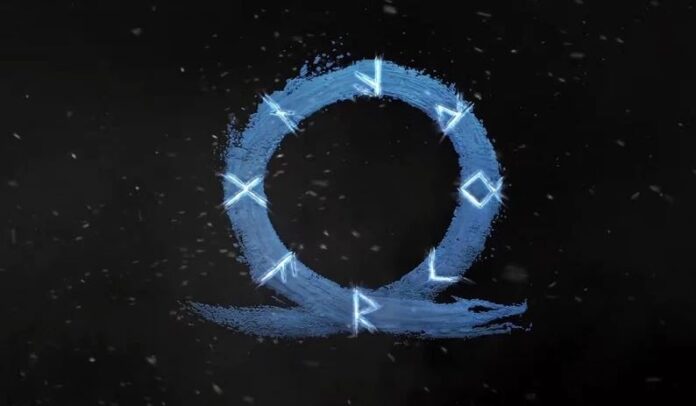 The last tease that we got from the Sony live stream was the confirmation that the God of War sequel is going to release in 2021. There is nothing much that we have at this point, the teaser mentioned that Ragnorok is coming in 2021. This could be a hint at the name of the new game but it could also just be galled God of War 2 or something like that.

We got a bit of Kratos’ voice along with the Ragnorok is coming in 2021 tease. There was a logo that confirmed that Santa Monica Studios is making the game but that is something that we already knew. Obvious Cory Barlog and his team is going to be developing the new game. We have no specific release date but it is safe to assume that it is not going to release in the start of 2021. It is more than likely that the game is going to release during the holiday season of 2021.

The last God of War was a major success and as of 2019 it sold mover 10 million copies. With COVID-19 and people staying at home and the game going on sale, it is more than likely that it has sold even more copies. Hopefully, this is going to be a proper sequel to the previous God of War game and not something like the upcoming Spider-man Miles Morales game. 2021 is not really that far away and Horizon Forbidden West has also got a release of 2021. So while you only have Spider-man at the launch of the PS5, we know that Sony has a couple of really cool exclusive games that are going to be console sellers.

Let us know what you think about God of War sequel coming out in 2021 and whether or not you are interested in buying the PS5 for the game.

Respawnfirst is your one-stop source of all things gaming, tech, and entertainment. With a combined experience of over 20 years, the RespawnFirst team is dedicated to bringing you the best possible content.
© 2020, Respawnfirst. All rights reserved.