RespawnFirst
Home Tweaks and Fixes How To Fix God Of War Not Enough Memory Error On PC... 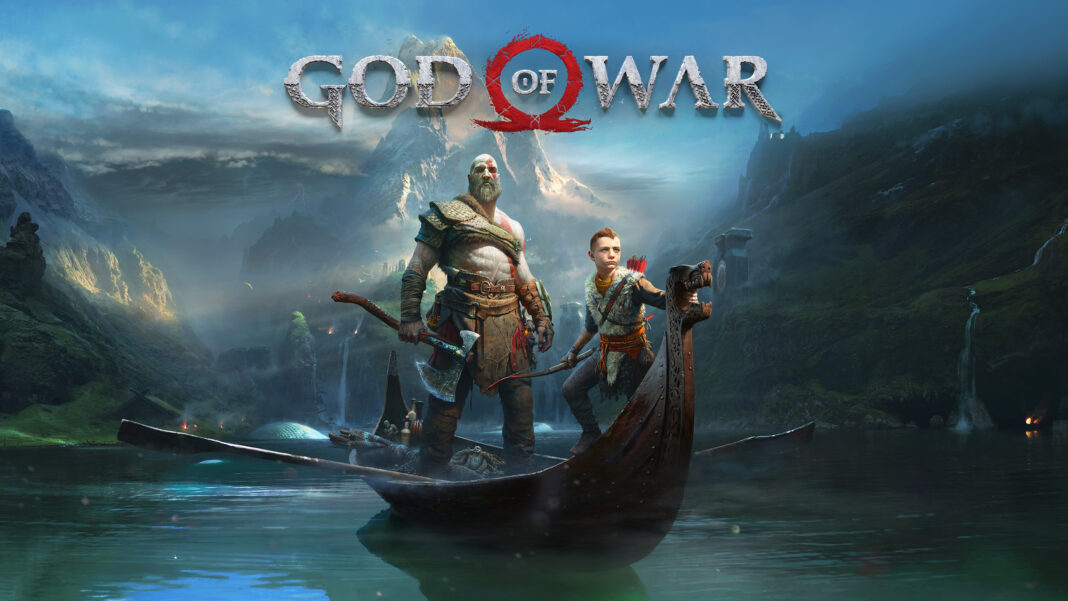 Open Device Manager > A new Window will open > expand “Display Adapters”. There will be two options here. One will be your dedicated AMD or Nvidia GPU and the other will be the integrated GPU. Right-click the integrated GPU and select disable. Launch God Of War and the Out of Video Memory error won’t bother you again.

God Of War PC players are reporting that the game is crashing at launch or not starting at all and here is how to fix it. First, make sure you are using Windows 10 64-bit operating system as the game doesn’t support Win 10 32-bit or old OS.

Your anti-virus is probably blocking the game’s executable or important game file. To fix this, disable real-time protection or exclude the game folder from your anti-virus, I recommend the latter. After that, verify game files, launch God Of War, and it won’t crash at startup.

That is all for our God Of War guide with tips on how to fix Not Enough Memory error and crashes. If you are facing errors and issues with other PC games or your PC then also see our hub for commonly occurring PC errors and their fixes.