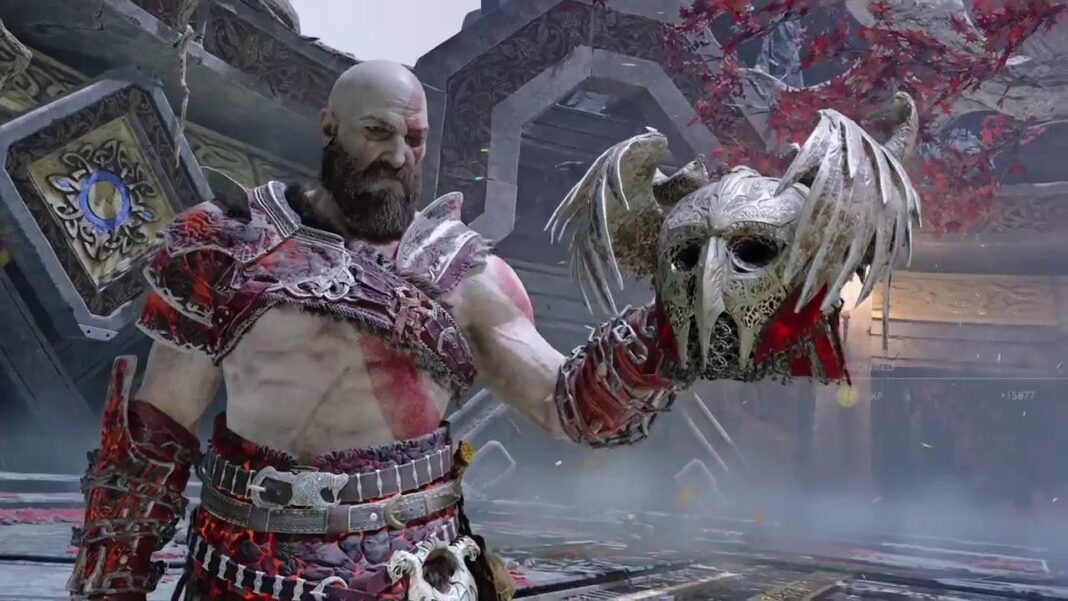 God Of War has arrived on PC and is one of the best PS4 exclusives to launch on PC. God Of War can be a really challenging game, especially when it comes to its boss fights. Valkyries are optional boss encounters in the game and Eir is one of them. This God Of War guide will help players with the location of Eir Valkyrie and how to defeat it.

How To Beat Eir Valkyrie

Players will find Eir Valkyrie on The Mountain. Before you go to face this particular Valkyrie, make sure you are prepared. It’s good to have a resurrection stone and a full Spartan Rage meter. Here is how to defeat Eir Valkyrie in God Of War.

Eir uses both ground and air attacks. We’ll start with her air attacks. Eir uses two air attacks. In one attack she’ll dash towards Kratos from the air. Players can parry this attack and hit her by telegraphing it with a yellow circle. Players can also cancel this air attack by hitting her with arrows and knock her to the ground.

The other air attack Eir uses is that she jumps in the air and uses her staff to hot Kratos with an explosion. Hit with arrows to interrupt the attack.

As for the Eir’s ground attacks, she can quickly close the distance between her and Kratos by dashing followed by an unblockable attack. Dodge when you see her dash towards Kratos to avoid damage.

Eir also uses her wings to attack Kratos but, this attack can be blocked. However, she does use this attack quite often. Furthermore, she can use her Wings as a shield. When she does it, plyers have the opportunity to stagger her. When she blocks, use your charged strong or Runic attack.

Keep dodging and attack her when you get the chance. Eventually, you’ll deplete her health and Eir will be defeated.

That is all for our God Of War guide with tips on how to beat Eir Valkyrie. For more on the game, also see our How To Beat Geirdriful Valkyrie and How to Beat Kara Valkyrie.