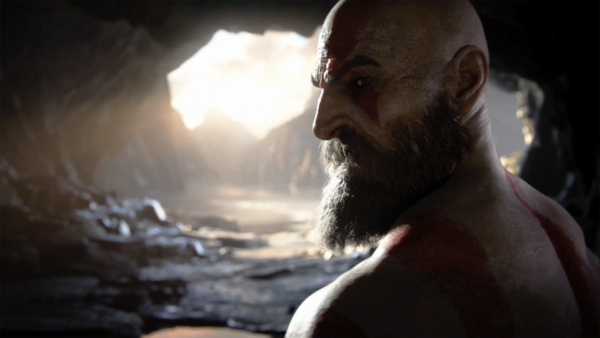 In our feature article today we will dive deep into everything we know about God of War 5 so far. We will dig information about its release date, rumors, reports, storyline, what we think of the villains, and when does Sony plan to announce God of War 5?

God of War 5, Sony Santa Monica’s next magnum opus, is set to release on PlayStation 5 and if there is a PS5 Pro, surely we will see an enhanced version. In this section of our feature article, we will discuss various details about GoW5.

God of War 5 will be the fifth entry into the main series of God of War games. The title is not yet officially announced but an announcement is expected following the launch of PlayStation 5.  Sony and Santa Monta are developing but there is no specific release date for the time being. According to Game Director Cory Barlog, it took 5 years to create God of War PS4. However, in those five years, the developers had to work on the engine, character models, story, and new weapon mechanics. Now, they have the groundwork to create another God of War game.

God of War 5 shouldn’t take five years to develop. The studio just needs to optimize the engine for Sony’s next-generation gaming console and develop a new story.  It is likely that God of War 5 will be one of the first major PS5 exclusive games to release within the next two years.

Cory Barlog confirmed that he says plenty of ideas for his next God of War game. Creating a brand new story isn’t something that would take much time. In fact, many story elements have already been teased in God of War PS4 and God of War PS4 theme.

Sony’s leading first-party studio is currently hiring for the next God of War game. There are multiple job listings on the official company website that gives an idea of what’s going on at Sony Santa Monica. Back in June, the most notable job listing came to light when the studio posted for a “Senior Combat Designer.” The studio was interested in someone who had in-depth knowledge of God of War 2018’s combat system, enemies, and mechanics.

What’s interesting is that while the job listing is still available on the official website, the part where they required knowledge of God of War 2018 is no longer there.  At the time of this writing, there are 54 job openings at Sony Santa Monica.

The Story of God of War 5

While it has been a while since the release of God of War PS4, we still feel it is best to give you a spoiler warning here. The following section of our God of War 5 feature article contains story spoilers for God of War 4. If you haven’t played the game yet, it is best that you skip this part of the article.

The first thing we should discuss is the ending of God of War 4. The final battle between Kratos and Baldur ended with Baldur’s demise. We found out that Baldur is the son of Freya and she is livid over Kratos’ treatment of her son. She vowed revenge on both Atreus and Kratos and walked away, we will see her in God of War 5. We also found that Faye, the wife of Kratos is Giant which makes Atreus half God and half Giant. But the biggest reveal is the alternate name of Atreus: Loki.

Now, what can we expect from God of War 5 story? The rumored title for God of War 5 is Ragnarok. The term itself tells us a lot we know need to know about the storyline Santa Monica’s next God of War game.

Ragnarok is a prophecy of end of times. There is plenty of material on this in the Norse Mythology and everything predicts the end of many gods. The premise ties in perfectly with the fact we have god-killer roaming around.

Kratos and Atreus, during their journey, triggered the cataclysmic event. The death of Baldur set in motion events that can not be stopped. The secret cut-scene, in the end, showed Thor showing up after a few years to confront Kratos.

It is safe to say that the narrative team will explore how Thor and Odin react to Baldur’s death as well as the demise of Thor’s Magni and Modi. God of War 5 will definitely introduce new villains but Thor and Odin are pretty much confirmed to be leading the charge against Kratos and Atreus.

2018’s God of War proved to be highly successful, a huge blockbuster for Sony. It was bigger and better compared to its predecessors but Sony Santa Monica promised that the next installment will be bigger, better, longer, and bloodier. environmental artist Nate Stephens teased a bigger scale of God of War 5.

We still want to be God of War. What I want to say is, the first battle in this game when you’re fighting The Stranger is really an epic fight. It ends with you two destroying the entire environment around you. It was really hard to create, I myself was working on the lighting for this level, and it was super hard to get it to work.

With God of War 5 developers are trying to be more intense with their boss fights and storytelling.

Sony Santa Monica has been teasing God of War 5: Ragnarok since the release of God of War 4. The most interesting teaser dropped on Twitter via Cory Barlog when he posted a series of Tweets, and the first letter of each Tweet combined to form the following sentence; “Ragnarok Is Coming.”

The message holds a lot of weight since it wasn’t the first this was teased. The developers teased the same message via a PS4 Dynamic Theme. The image below shows a message written in Old Norse. The message, you guessed it, reads “Ragnarok Is Coming.”

This confirms one of the primary elements of God of War 5. The end of times is coming and Kratos and Atreus are the ones who triggered it. 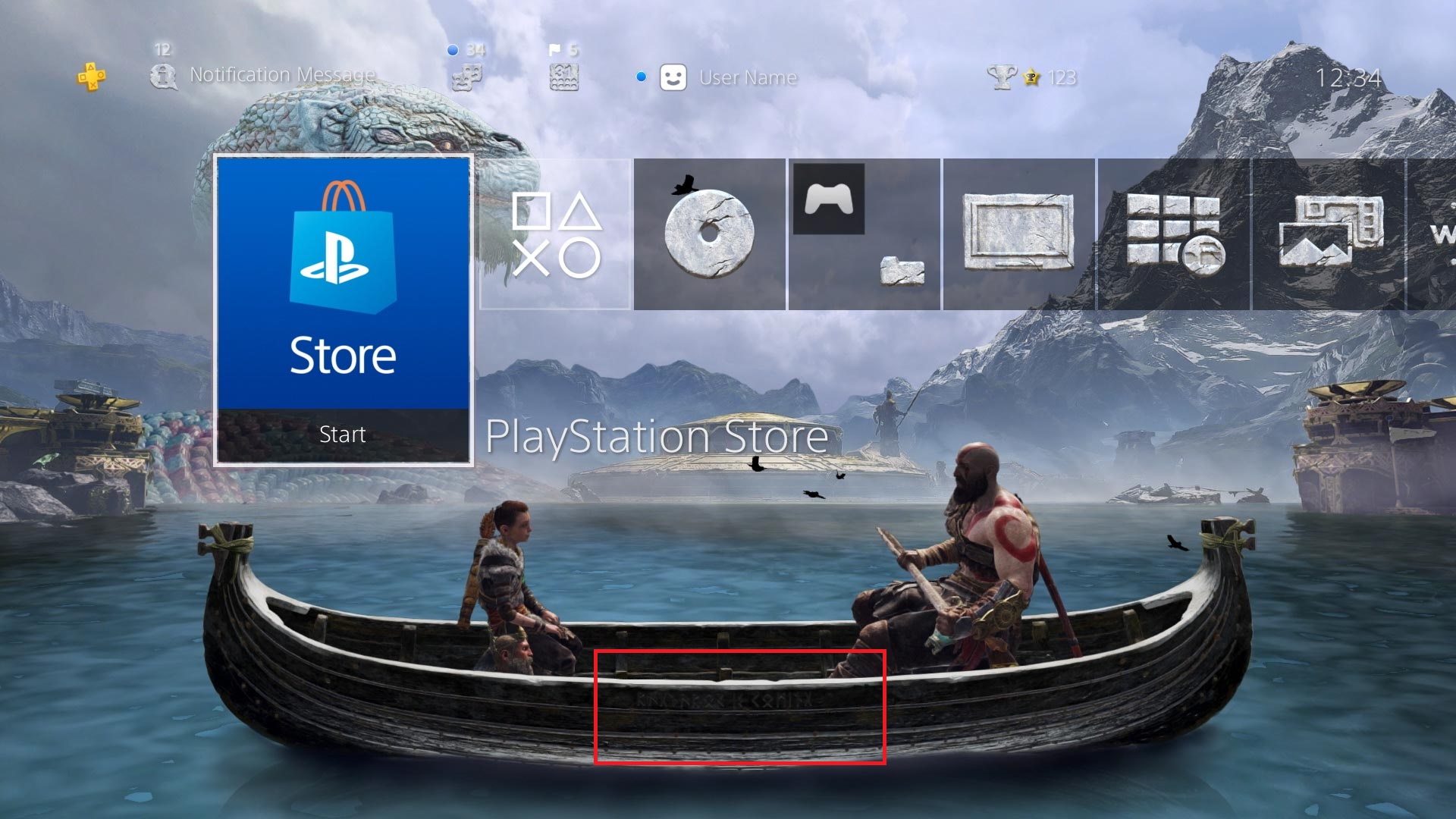 The PS4 dynamic theme released on the first anniversary of God of War 4. It shows Kratos and Atreus sitting on a boat, ruins are etched on the side of the boat, teasing the future of God of War series.

God of War 5 and PlayStation 5