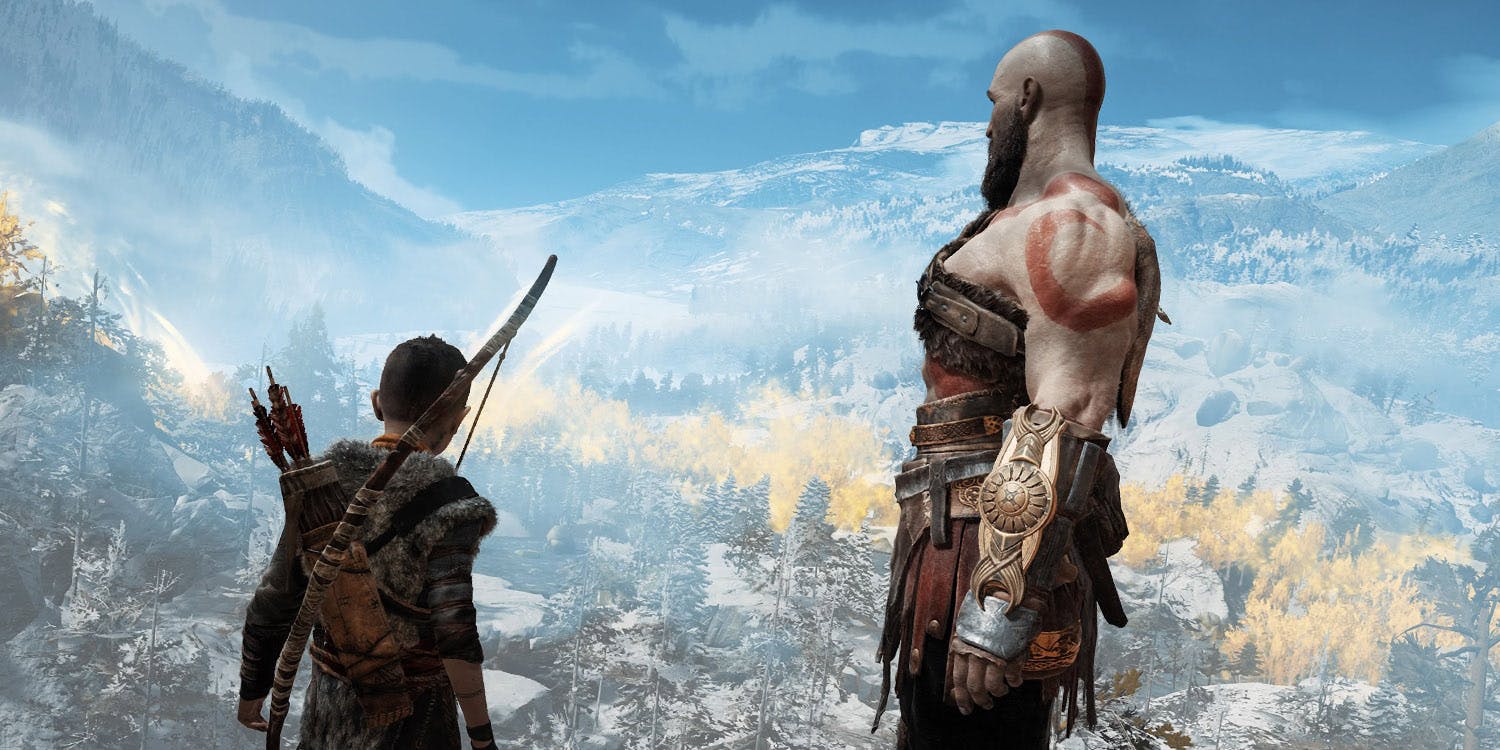 God Of War 2018 is considered to be one of the best games of this console generation. It is a console seller that has won multiple awards over the years. Given the success of the original game, fans have been wondering whether God Of War 2 will be made.

Santa Monica Studio, director Cory Barlog has not commented on the matter yet. But the official website of Santa Monica Studios has some job listings that hint towards God Of War 2 aka God of War 5 being in development.

The job listings are for level designers, combat designers, and cinematic artists amongst others. While it is not unusual for studios to hire talent, interestingly these job posts mention that candidates should know about God Of War 2018. This could hint that God of War 2 is in fact early in development. You can check out the job posting below:

This obviously is not concrete proof that a sequel is in development. We have heard numerous rumors about it and it is highly unlikely that Sony would not cash in on this opportunity. Keeping in mind how well the original game did.

You should wait for official confirmation from Sony or Santa Monica Studios before taking this to heart. I would take this with a grain of salt if I were you. What we can tell you is that Sony has teased “Ragnarok is Coming” in a recent PS4 theme. This could be another hint towards a sequel to God of War in the works.

You should not expect the new God of War game to be announced any time soon. It is possible that the upcoming God Of War will be released for the next generation PS5. Sony already has plenty of exclusives lined up such as  Death Stranding, Ghost of Tsushima, and The Last of Us Part 2. God of War 5 will push Sony first party-line for PS5 to new heights.