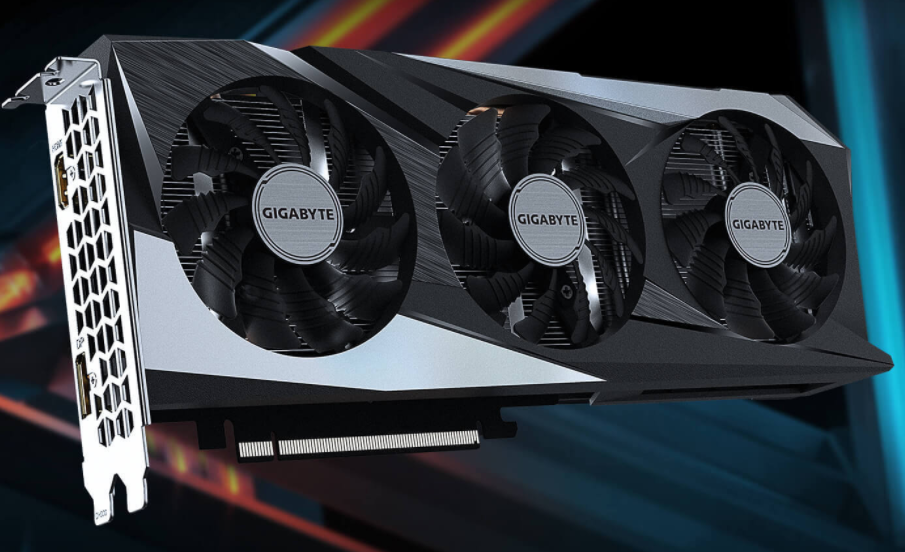 The AMD Radeon RX 6500 XT is the new 1080p entry-level graphics card that is coming out later this month. Gigabyte has revealed the RX 6500 XT Eagle 4G and Gaming OC 4G custom models. You can check them out here.

The Gigabyte RX 6500 XT Gaming OC comes with a triple-fan cooler, which seems a bit overkill to me keeping in mind that this is an entry-level graphics card but you might like the design. Which is is similar to what we have seen from the company in the past.

The graphics card is based on the RDNA2 architecture and comes with 4GB of GDDR6 memory on a 64-bit bus. The card uses the Windforce 3x cooling system with alternate spinning fans but no clock speed has been confirmed right now. As this is the OC edition, it will be factory overclocked out of the box. The card also has a backplate and supports PCI Express Gen 4 and comes with 16 CUs.

The Gigabyte RX 6500 XT Eagle 4G is not overclocked out of the box. It comes with 2 fans and uses the Windforce 2x cooling system with alternate spinning fans. Besides the cooling system and the clock speeds, both of these cards are similar at the core. Gigabyte has not revealed the boost clock speeds of these cards but we should find out closer to launch later this month. 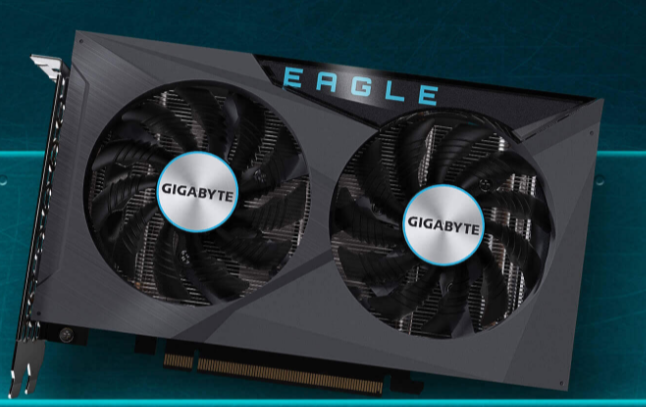 Let us know what you think about the Gigabyte RX 6500 XT Eagle 4G and Gaming OC 4G. Are these something that you would be interested in buying in 2022? If you are interested in learning more then you can also check out the MSI Radeon RX 6500 XT MECH 2X 4G and OC graphics cards.