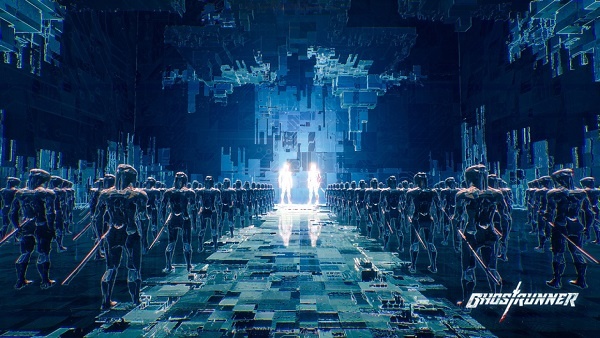 Ghostrunner Abilities – How to Unlock

The following is a detailed overview of all the abilities, their uses, and how to unlock them in Ghostrunner.

These are all the abilities that you can use in Ghostrunner. For more help on the game, you can check out our detailed Ghostrunner wiki guides.