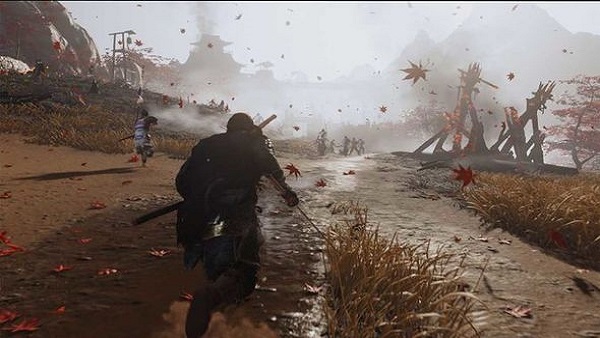 Ghost of Tsushima The Tale of Sensei Ishikawa Complete Walkthrough

Head over to the Inn and ask about Sensei Ishikawa. You need to speak with the man outside the Inn at the Hiyoshi Springs. There are Flowers nearby you can gather. Flowers are used as currency at the vendor. Speak with the Innkeeper and follow him to the Ishikawa Dojo. Survey the area and ride your horse to the Dogo by following the Guiding Wind.

Enter the dojo and investigate the bloody footprints and the pool of blood. Use the footprints on the mud to reach a hut nearby. When you enter the hut a brief cut-scene will start. Take Sensei Ishikawa to search for Tomoe and kill the Mongol Warriors in the area. Now follow Sensei Ishikawa to a nearby camp. 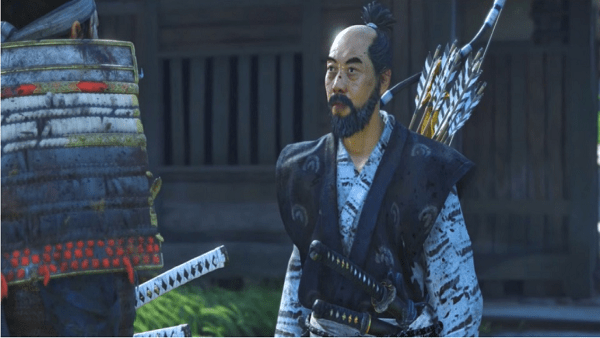 Objective #2 – Investigate the Camp and Kill the Mongols

When you reach the camp investigate the food by the campfire and the blood by the chair. Also, check out the quiver by the rock and then speak with Sensei Ishikawa. Follow the sensei to reach the Fort Nakayama and take half-bow. Locate the candles inside the marked lanterns and shoot them down. Reach the lookout with Sensei Ishikawa and survey the fort to decide a point of attack. Find the hornet’s nest and shoot it down to make them attack the Mongols. Now shoot the ignited brazier next to the fence. The next step is to shoot the barrel on the left to kill the Mongols there. Pick off the remaining Mongols as you head deeper into the fort and then speak with Sensei Ishikawa.