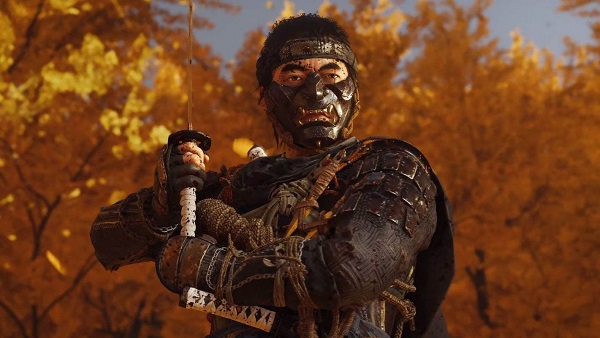 Initiating a standoff in Ghost of Tsushima is an interesting mechanic. The mechanic lets you engage enemies in a one-on-one duel to one-hit them and earn some resolve on the side. In this Ghost of Tsushima guide, we’ve detailed everything you need to know about initiating standoffs, their benefits, and tips to win them.

Standoff in the game is a combat action that lets you challenge enemies you meet to a duel. When accepted, you’ll be able to finish off your enemies with a single strike. In order to challenge someone to a standoff, you’ll need to approach an enemy and hold ‘up’ on the D-pad when the on-screen prompt appears. It’s also important to note that you can initiate a standoff while in stealth.

After initiating a standoff, you need to hold the ‘Triangle’ button and release it as soon as you see your challenger swing at you. If you manage to time it right, you’ll instantly kill the opponent. If done in an open area with a lot of enemies, you should consider keeping your guard up after killing an enemy to ensure that you don’t take damage from nearby enemies. It’s also important to note that you won’t be able to run/walk during a standoff.