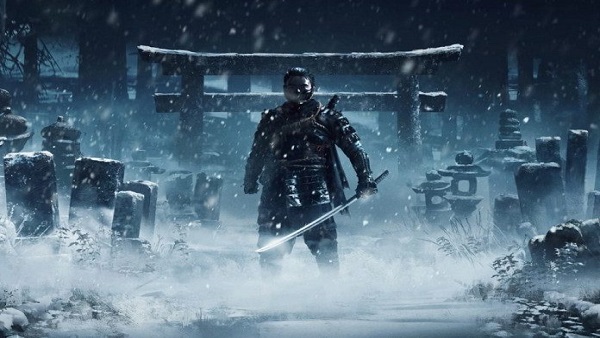 Stances in Ghost of Tsushima are forms Jin can take in combat to gain an advantage over his opponents. Each stance in the game has a few special techniques that you can execute by spending your resolve charges. In this guide, we’ve detailed everything you need to know about all the stances in Ghost of Tsushima, unlocking them, and performing special techniques with them.

There are multiple stances in Ghost of Tsushima. Stances in the game are essentially combat forms you can take in order to gain an advantage over your foes. Since each stance in Ghost of Tsushima has unique moves and are highly situational, it’s always a good idea to familiarize yourself with how different stances work and when to use them.

Needless to say but you can only have one stance active at any given time. If you look at the bottom-right corner of the HUD, you should be able to see your active stance. It’s also important to note that you’re able to switch among different stances during the course of the game.

As for unlocking different stances in the game, you’ll continue to do so as you progress through the game. We’ll have more information on this in the coming days. With that said, let’s talk about all the different stances you can choose from in Ghost of Tsushima:

Stone Stance
It’s a two-handed stance that lets you perform wide, vertical strikes that can hit multiple enemies if they’re perfectly aligned. It deals a ton of burst damage and has a decent range. You’ll need to have one charge of resolve to execute it.

Water Stance
This stance is all about hitting enemies in quick succession with swift strikes. It doesn’t deal as much damage as the stone stance but is incredibly handy when it comes to interrupting enemy attacks and dealing with foes wielding shields.

That’s all we’ve got in our GoT stances guide. For more help on the game, you can check out our detailed Ghost of Tsushima wiki guides.