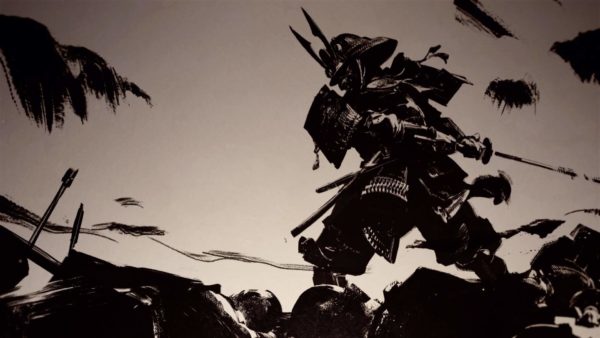 The Spirit of Yarikawa’s Vengeance

To start the mythic quest players first need to talk to Yamato. He is located to the west of Rebel’s Last Stand in Toyotama region. Talk to Yamato and he’ll explain what the quest is about.

The first objective of the quest is to find the Yarikawa Shrines. The search area will be marked for these shrines. Yamato will explain that burning flower releases white smoke. In the search areas, look for the white smoke to locate the shrines.

The first shrine is to the southwest side of the circle, next to a survivor’s camp. If you can’t find it, just look for white smoke and follow it. The message calls for death to Heitaro. Players will then have to go to the camp and talk to a peasant by the fire and follow him to Heitaro.

The second shrine is to the northwest side of the circle, right next to a bridge by the river. The message will tell players to kill Mongols. Follow the wind to the camp but, the Spirit has been to the camp first. Examine the bodies and talk to the prisoner in the bamboo cage.

The third shrine is located in the very center of the circle, in the ruins. Go to the shrine but the message will already be taken. Players will then follow the sound of combat. Follow the sound and go down the cliff to an old house. Crawl through the gap under the wall on the opposite side and examine the clues spread across the house.

The fourth shrine is visible when players leave the house. It’s directly to the north. The message calls for the spirit to kill Jin Sakai, the protagonist, in the Garden of the Gods.

Garden of the Gods

How to Defeat Spirit of Yarikawa

A duel with the Spirit of Yarikawa is open of the easiest fights in Ghost of Tsushima. Her attacks can easily be telegraphed and all of her attacks are blockable. Parry her attacks and unleash counterattacks to deal damage.

Since the Spirit of Yarikawa is vulnerable to stagger, use the Stone Stance and hit her with heavy attacks to break her defense. Once her defense is down, hit here with Heavenly Strike, if you have unlocked it.

Once her health is down, Jin will have learned the Dance of Wrath by watching her. Follow the prompts on the screen to use the attack on the Spirit of Yarikawa as the final blow.

That is all for our Ghost of Tsushima The Spirit of Yarikawa’s Vengeance Mythic Quest Guide with tips in how to beat the Spirit of Yarikawa and how to learn the Dance of Wrath technique. For more on the game, also see our How to Unlock the Legendary Thief Outfit and Endings Guide.