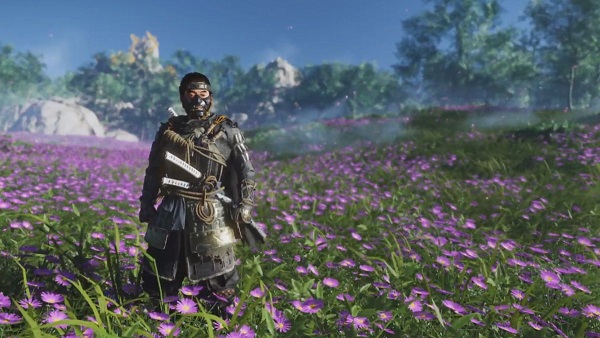 Ghost of Tsushima Pillars of Honor are locations where you find the Sword Kits. There are 23 Pillars of Honor in the PS4 exclusive RPG. Finding all Pillars will allow you to customize Jin’s Sword and Knife. The customization is purely cosmetic and will have no impact on the stats of Jin’s sword and knife.

Where to Find Ghost of Tsushima Pillars of Honor Locations

You can’t find all Pillars of Honor until you are able to unlock the entire map. So while Pillars of Honors aren’t tied to main quests, they are tied to your progression in Ghost of Tsushima.

There are 7 Pillars in the Izuhara region for you to find.

Head southeast of Hiyoshi Springs village, it is at the opposite side of the bay from the Lighthouse.

East coast of Airake, head toward the end of the unnamed peninsula pointing at Siblings Rocks.

Go to the Sakimori Overlook.

In the middle of First General’s Field and Saicho’s Point in North-West Izuhara.

There are 9 Pillars in the Toyotama regions.

South of Coast of Toyotama, South from Lady Sanjo’s Bridge.

West coast of Otsuna, North of Yoshinaka Bay and South of the Shrine Path.

East of the Old Togo Rice Fields, North from Castle Kaneda on the curved land.

There are 7 Pillars of Honor locations in Kamiagata regions of Ghost of Tsushima.

Southwest of the Bitter Hills.

Northeast of Kin Village, top of the snowy mountain.

Cape Izumi on the East coastline.

Northeast of Iwai Village, end of the peninsula.

North Path from Kin Sanctuary, a small island in the lake.

Northwest of Mount Jogaku, near the path going up from Jogaku Temple.

You can also check out Ghost of Tsushima Bamboo Strikes locations,  Ghost Weapons Unlock, The Broken Blacksmith, and The Warrior’s Code quest guide.