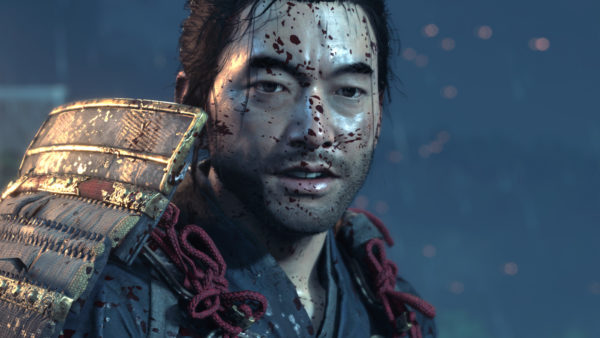 There are a total of 4 Legendary Combat Arts in Ghost of Tsushima. You can see these by heading over to the “Techniques” section in the pause menu. These are basically powerful attacks that require Resolve to execute. In this Ghost of Tsushima guide, we’ve detailed everything you need to know about unlocking all the Mythic Combat Arts in the game.

As mentioned earlier, these Legendary Combat Arts require some Resolve to be executed. It’s indicated by small, yellow circles on top of your HP bar. You can learn more about it by checking out our detailed Resolve guide. The following is a complete list of all the Legendary Combat Arts in Ghost of Tsushima:

You land an unblockable attack that deals additional damage to staggered enemies. On top of that, kills you get from the Mythic Art also has a chance to terrify nearby foes. It requires one stack of Resolve and can be executed by pressing Triangle + Circle.

This one allows you to fit your heavy arrows with volatile powder that explodes on impact. It also has a chance of terrifying nearby enemies. You can press L2 + Triangle to equip the Explosives Arrows and then press L2 + R2 to fire.

This one allows you to perform a flurry of 3 unblockable attacks that inflict a massive amount of damage onto enemies. It requires 3 stacks of Resolve and can be performed by pressing L1 + R1. You can also cycle between different targets by using the left analogue stick.

Way of the Flame
Completing “The Undying Flame” in Prefecture: Jogaku should unlock this one.

Similar to Khotun Khan, you can use the Incendiary Oil to set your katana ablaze and your foes on fire. Kills from this Legendary Combat Art also has a chance to terrify nearby enemies. To set your weapon on flame, you need to press R1.