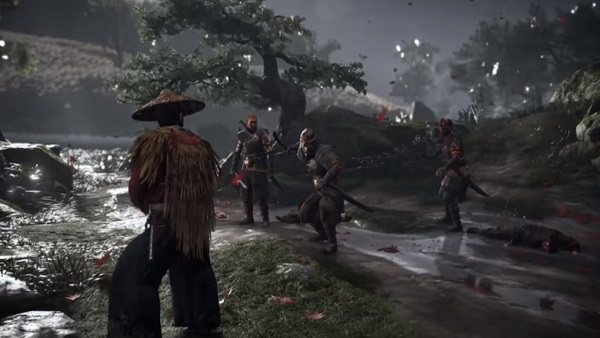 Mongol-controlled territories in Ghost of Tsushima are essentially outposts having Mongol enemies that you can infiltrate to complete a bunch of objectives and earn various rewards in the process. These are scattered all around the island of Tsushima and aren’t too difficult to locate. In this Ghost of Tsushima guide, we’ve detailed everything you need to know about all Mongol territory locations, their objectives, and rewards.

During the course of the game, you’ll come across various Mongol territories which you’ll be able to liberate. The purpose of liberating these territories is, more often than not, to save one or more hostages. Also, as the name suggests, these territories are usually filled with Mongol enemies so expect some resistance and prepare accordingly.

Clearing out Mongol territories in the game is one of the best ways of increasing your legend level as well as earning a variety of different rewards. You’ll also have a bunch of bonuses objectives that you’ll be able to complete in order to earn additional rewards. It’s also important to note that rarer rewards are locked behind high-level camps. With that said, the following is a complete list of all the Mongol-held territories in Ghost of Tsushima, their objectives, and rewards:

Yagata Farmstead
You’ll find this one on the southeast edge of Yagata Forest. After infiltrating, you’ll need to rescue a total of 3 hostages and eliminate enemies without healing at all as a bonus objective. Successfully clearing the territory will reward you with +12 Iron and a small increase in your legend level.