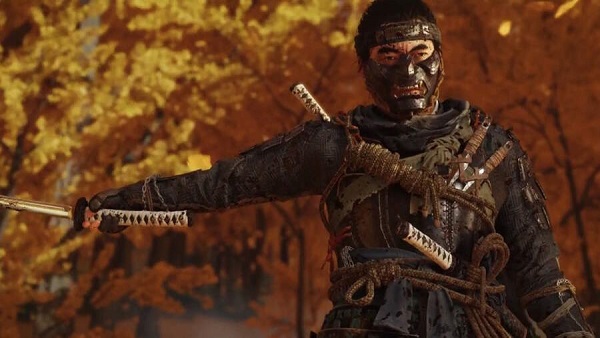 General Temuge, despite his heavy armor, tends to be pretty agile. After the fight starts, you’ll see him set his sword on fire and charge at you. If you’re hit by his flaming sword, you’ll be set on fire and will have to roll to put out the flames. He only lands his 2-hit, 3-hit combos with the flaming swords so try to memorize the pattern and dodge accordingly.

As soon as you see him land his combo, try to get in 1-2 hits before backing off. If you’re quick enough, you should be able to get some damage in. After the flames on the sword subside, you should be able to use your ‘Perfect Parry’ and ‘Perfect Dodge’ combinations to whittle away at its HP. Remember that this phase won’t last for a long time and he’ll set it ablaze fairly quickly.

General Tips and Tricks
For the fight, we recommend wearing an armor set with high melee defense and use Water stance throughout the fight since it’s generally the best one against shielded foes. There isn’t any need to worry about other Mongols in the area – they won’t interfere.

You can treat General Temuge just like a normal shielded enemy with a lot more aggressiveness and HP but the basic strategy to deal with them doesn’t change by a lot. There isn’t much to say about defeating General Temuge – just keep at it and you’ll defeat him in no time.