Home Guides How To Get The Catch In Genshin Impact 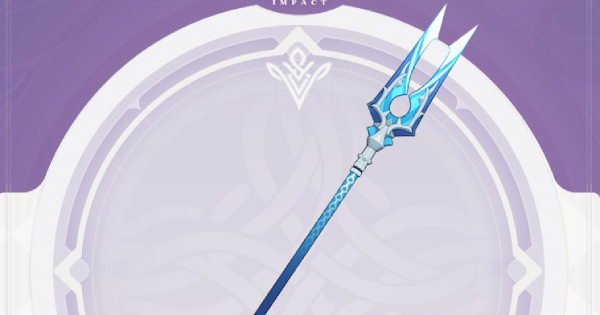 Genshin Impact update 2.1 adds a lot of new content including weapons, areas, and characters. In this Genshin Impact guide, we are going to walk you through how you can get the new weapon, The Catch.

The Catch has energy recharge as the secondary stat which is going to be great for Baal as she benefits from the stat. This makes The Catch a great free-to-play weapon. The following is what you need to know about getting it.

Getting The Catch In Gensin Impact

To get The Catch, you need to head over to Byakko Plains near Inazuma City. Near the water, you will find an NPC who is part of the fishing association of Inazuma. Interact with the character and you will be able to buy the Catch.

In order to buy The Catch, you will need to have some fish. The following are the fish that you need in order to get The Catch:

In order to catch fish, you will need to complete the Word Quest called Exploding Population. You can only get it if you have unlocked the Serenitea Pot. The following are the resources that you are going to need in order to max level The Catch:

This is how you can get The Catch in Genshin Impact. To learn more about the game check out our guide on how you can unlock the Palace in a Pool Domain.