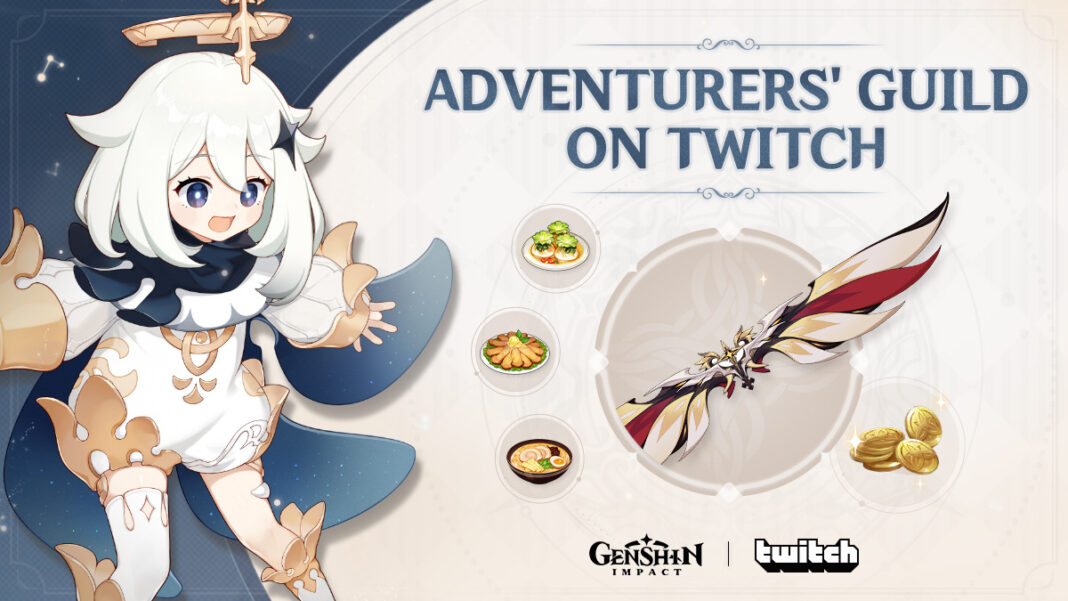 During the event fans that gift 2 tier one subs to streamers that are taking part in the campaign will get a code for the KFC glider. You can check out the names of the participating streamers on the official site.

Note that subscriptions through Amazon Prime, Anonymous gifts, and existing recurring subscriptions will not count for the event. This means that your free Amazon Prime sub is not going to count and you will have to spend actual money in order to get the KFC glider. You can buy one sub for yourself and gift a sub to someone else in order to participate in the event and get the KFC glider.

Other than the glider, the code is also going to get you some other items, such as 30,000 Mora, and food items: Jade Parcels, 2 Tonkotsu Ramen, and 2 Sautéed Matsutake. You can only get a single code per Twitch account and you need to be Adventure Rank 10 in order to redeem the code. The code will be valid until December 15th, so you will need to redeem it before then.

This is how you can get the KFC glider in Genshin Impact. If you are interested in learning more about the game then you can check out our guide on the ascension and talent materials you need to level up Gorou to the max.