RespawnFirst
Home Guides Humankind How To Get Influence In Humankind 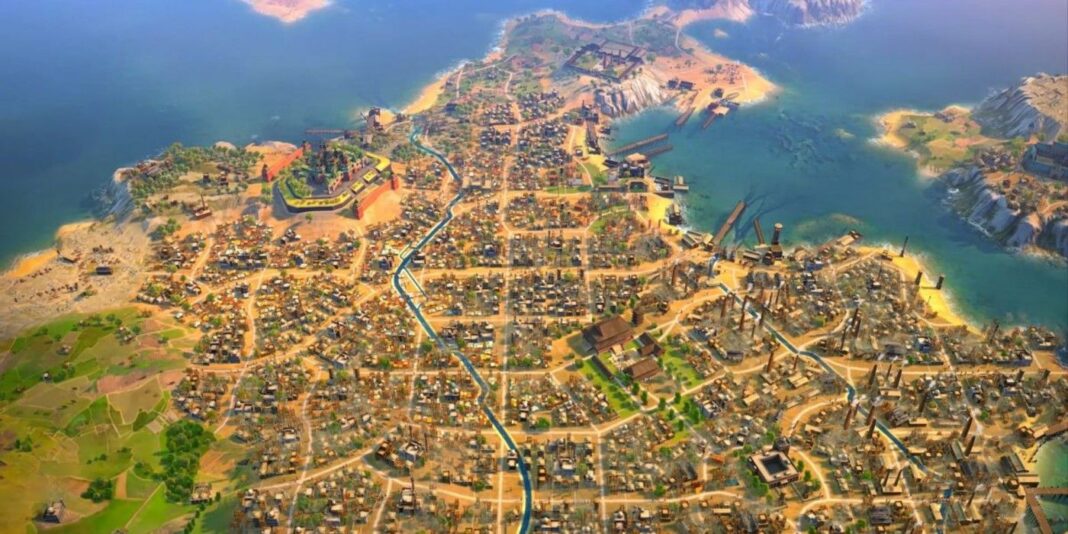 Humankind is the new competitor for Civilization and it has plenty of elements that you need to know about. Influence is one of the resources that are very important in the game and is used to grow your empire. In this Humankind guide, we are going to walk you through how you can get influence.

How To Get Influence In Humankind

Earning influence is going to depend on the era that you are in during your playthrough. That is why we have divided our guide into the Neolithic era and other eras. You can learn about earning influence in different eras in Humankind below:

Earning Influence In The Neolithic Era

You will start the game with an unnamed Neolithic tribe. During this phase of the game, you can easily earn influence by having your units walk over glowing points of interest scattered across the map. You can also gain influence by attacking animals like deer and mammoths.

Earning Influence In Other Eras

Once you have progressed to the Ancient Era, you will only be able to gain influence from the cities that you have established. Every turn, you will earn a bit of influence from each of your cities. You can see this from the top right corner of the screen. The influence gained from a city is going to depend on the population and how prosperous it is.

In order to generate more influence from your cities, you can research specific technologies and enact the Small Council Civic.

This is how you can earn influence in Humankind. To learn more about the game you can check out our beginner’s guide for useful tips and tricks.