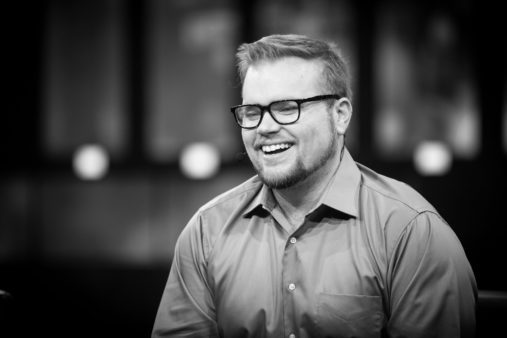 Geoff iNcontroL Robinson was known for being a gaming influencer, host and commentator. Before that he used to play StarCraft 2 professionally as part of the inaugural Evil Geniuses StarCraft pro-gaming team.

With immense grief, we announce Geoff’s unexpected passing due to sudden illness Saturday. We ask privacy as his family works to understand what happened and make arrangements. To honor Geoff or offer comfort to his family, we suggest donations to @SoCalBulldog, which he loved.

He was loved in the eSports community especially StarCraft. I am sure that he will be remembered by his fans and we will all cherish his memory and what he brought to the game. He lives on in our hearts. The post went on to mention the following:

Geoff is deeply loved across many communities and we’re all working to make sure his affairs are in order as he’d want. BARRISTAN is safe in the care of friends, and family will share words of remembrance when they are ready. Let’s live today in his example of love and laughter.

StarCraft official Twitter account tributed Geof and mentioned that it will not be the same without him.

Thank you for everything, Geoff. StarCraft won’t be the same without you. pic.twitter.com/zA7likyhf1

I am sure that his friends and family are devastated right now. He passed away at a very young age. If you have ever seen him play or heard his commentary then you should pray for him.