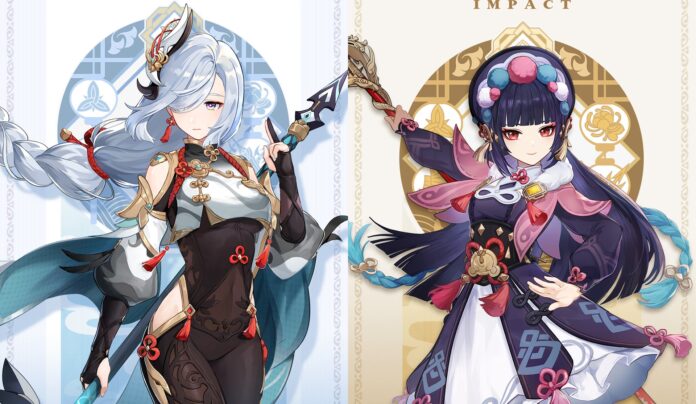 The following are the Genshin Impact update 2.4 leaks that you need to know about:

Enkanomiya is the new region that players will be able to explore. You should be able to get the remaining electroculi that you need to level up the shrine tree in Inazuma. The new region is also going to add content such as events of its own. 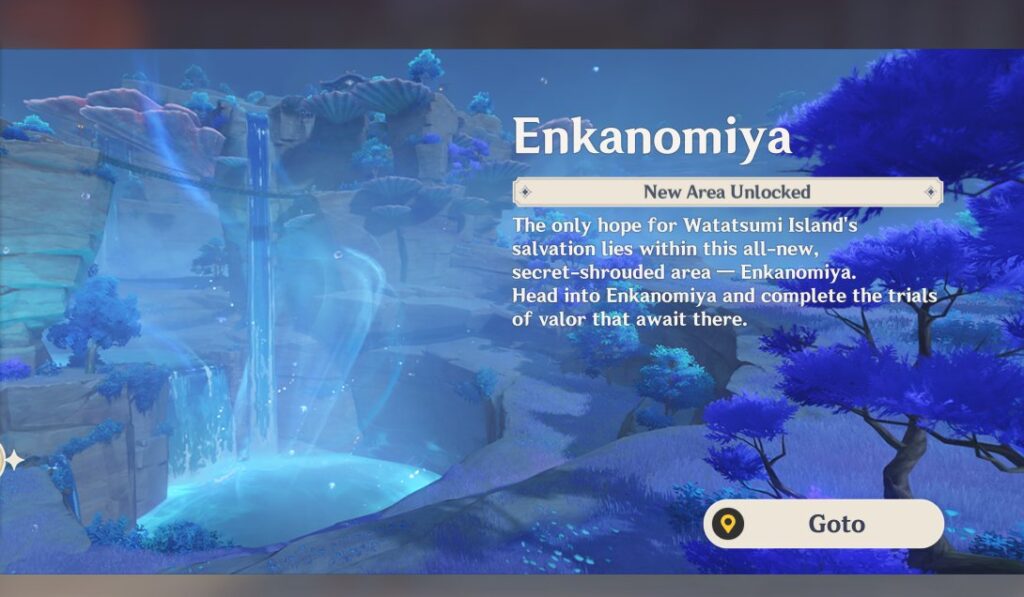 The following are the characters that are going to be available when Genshin Impact update 2.4 goes live: 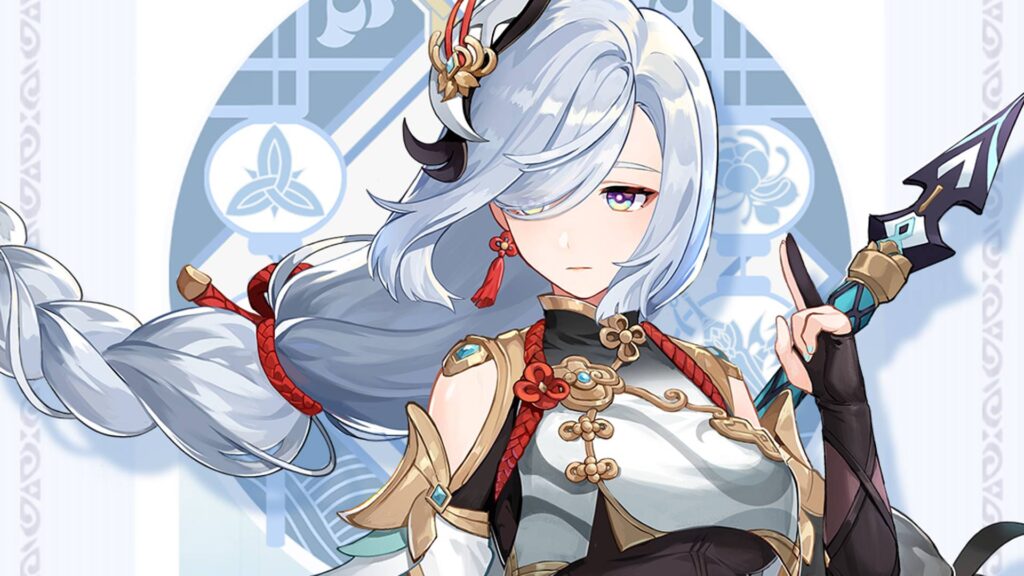 If you are interested in getting her then you can check out our guide on what you need to level her up. 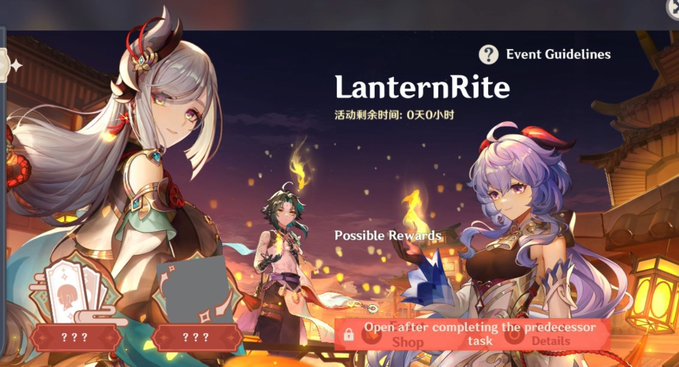 Yunjin is a new geo polearm user that is going to be available in update 2.4. If you are interested in getting the character then you can check out our guide on what you need to level her up. 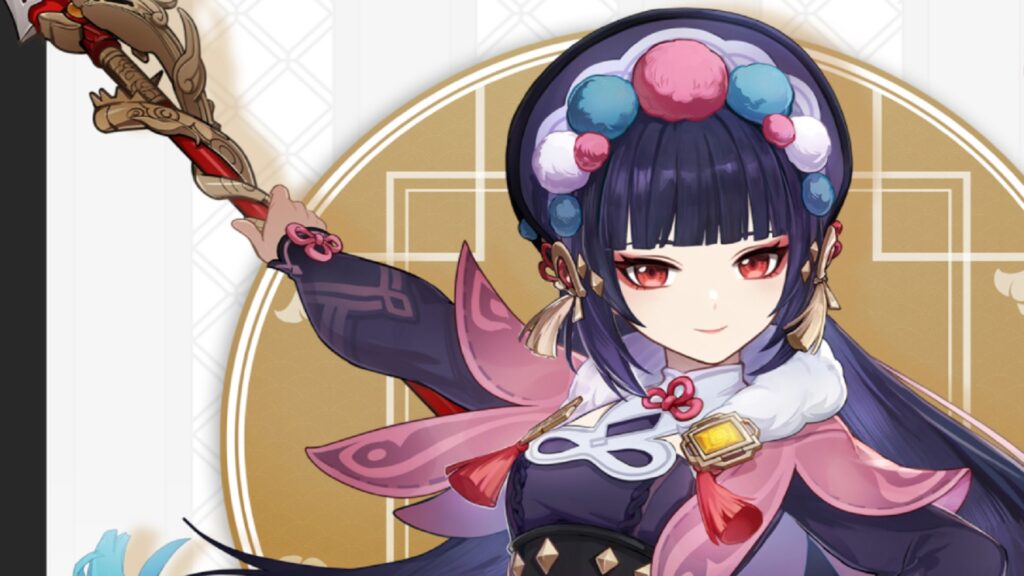 Ningguang and Keqing are reportedly getting skins. Ningguang skin might be available as part of an event. Keqing’s skin is most likely only going to be available for those that are willing to spend some money.

Ningguang and Yunjin are going to get new hangout quests. So you should be able to get some Primogems and other rewards for getting the different endings.

The following are the events that will be part of Genshin Impact in update 2.4: 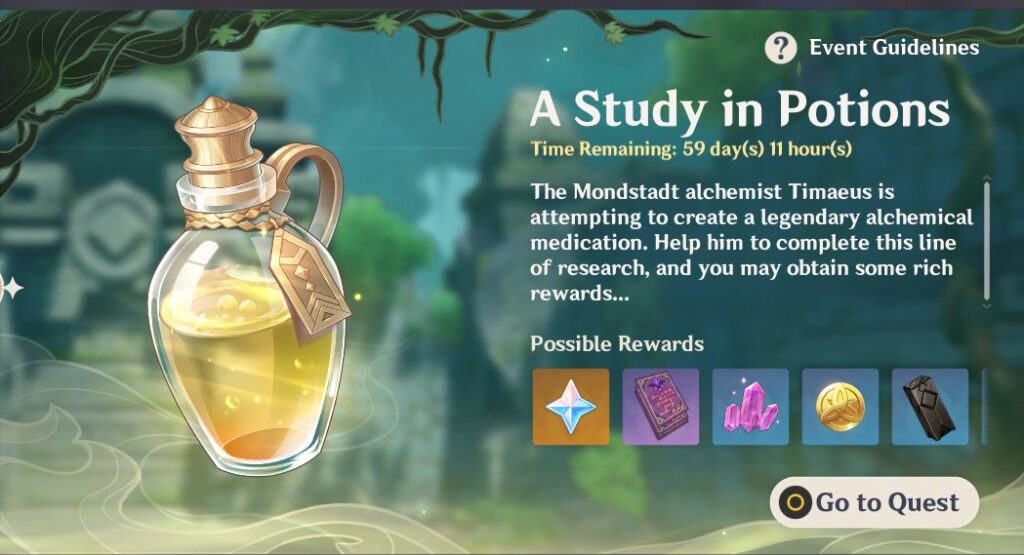 There is going to be a new outing event that you can check out.

With Sleet And Storm

A new boss is going to be added to the game that is going to allow you to farm the new resource called Dragonheir’s False Fins. 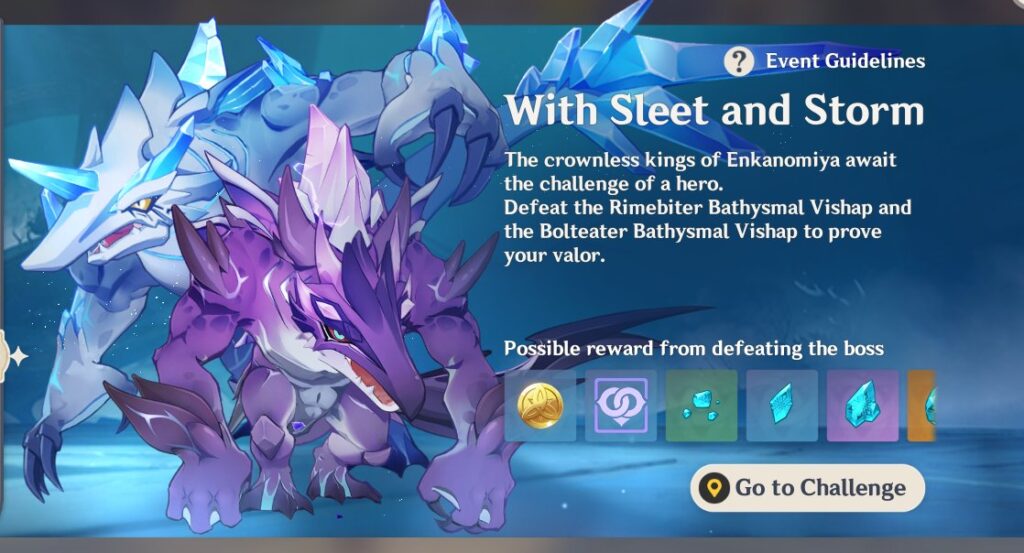 The shrine tree is locked right now but in update 2.4 it is going to be unlocked and you will be able to get those free wishes for submitting the electro sigils.

This is what you need to know about Genshin Impact update 2.4. If you are interested in learning more then you can check out our guide on the materials that you need to level up Gorou.