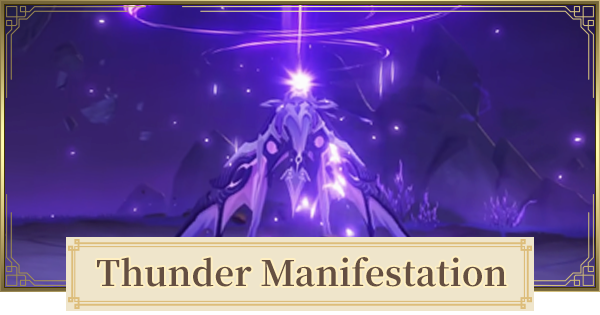 Genshin Impact update 2.1 adds plenty of new content including story quests, islands to explore, new characters to play, and bosses as well. The Thundering Manifestation or Electro Oceanid is one of the new bosses added to Genshin Impact and in this guide, we are going to go over how you can unlock and beat it.

How To Unlock And Beat Electro Oceanid In Genshin Impact

To unlock the Electro Oceanid boss, you need to complete the Seirai Storm Chasers quest. This is the new quest that has been added to the game as part of the Genshin Impact update 2.1.

Defeating the boss itself is pretty straightforward. You need to make sure that you have a good combination of DPS and support characters but you also need to have a shield in order to deal with the Thunder Lightning attack that the boss can use against you. If you have Zhongli on your team then that should not be an issue. Diona works well too. 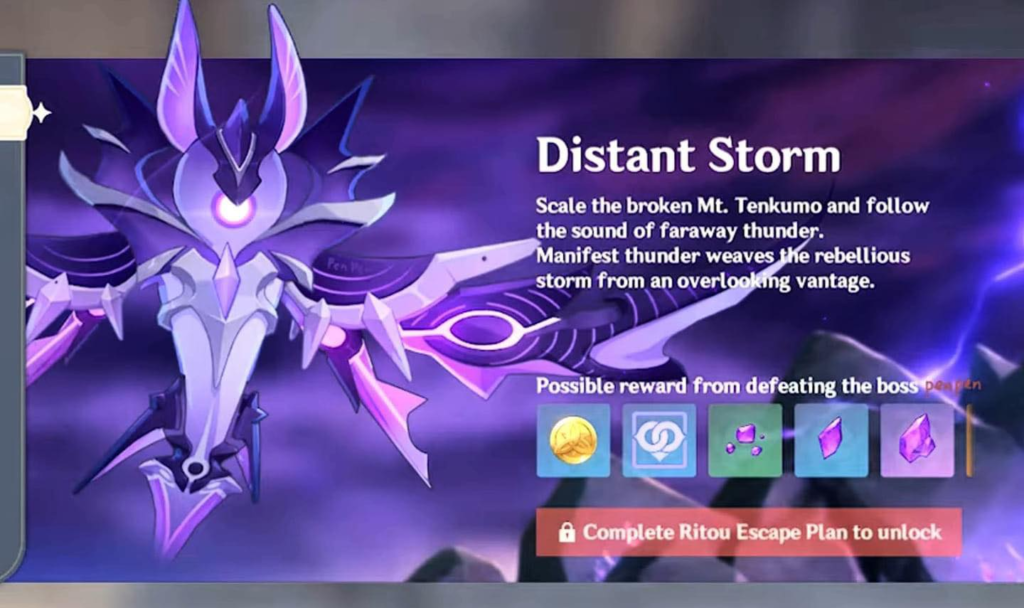 The boss can also create a wall of lightning in front of itself. When that happens you need to step away from the boss. From time to time the boss is going to create areas of effect around the arena. These are circles that you need to avoid. If you find yourself inside one of these then you should quickly step out.

The boss also has a relatively fast dash attack. The move has an indicator. You will see a pink line on the ground which gives you the area the boss is going to cover. If you stay clear of the marked area then you will not take any damage. You can also save yourself by activating a burst or using a shield.

Defeating the boss is going to give you the regular boss rewards but you will also get Storm Beads, the resource that you need to level up Baal and Kujou Sara. Getting rewards from the boss does cost 40 resin just like the other bosses so you might want to use Fragile Resin or get Transient Resin from the Teapot.

This is how you can beat the Thunder Manifestation or Electro Oceanid in Genshin Impact. To learn more check out our guide on where you can find Amakumo Fruit.