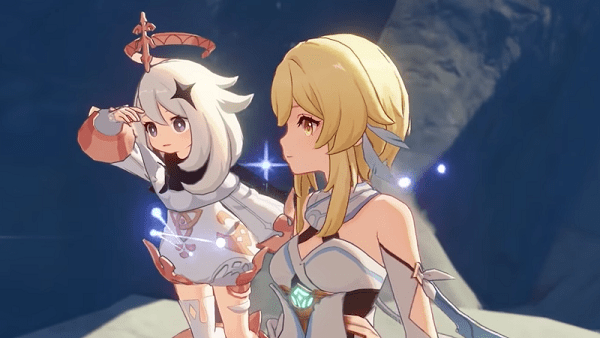 After the completion of the first act, a bonus perk on the Festering Desire sword will make it so that elite enemies like Cryo Cicin Mages, Ruin Guards, etc. in Dragonspine will frequently drop Rime-Worn Crystals when defeated. Currently, it’s the only method that we know that drops 100% Rime-Worn Crystals in the game. If there are any other methods, feel free to let us know in the comments below.

Once the event is done, these items will no longer serve a purpose in the game.

That’s all we’ve got in how to get Rime-Worn Crystals in Genshin Impact. For more help on the game, check our Genshin Impact wiki.