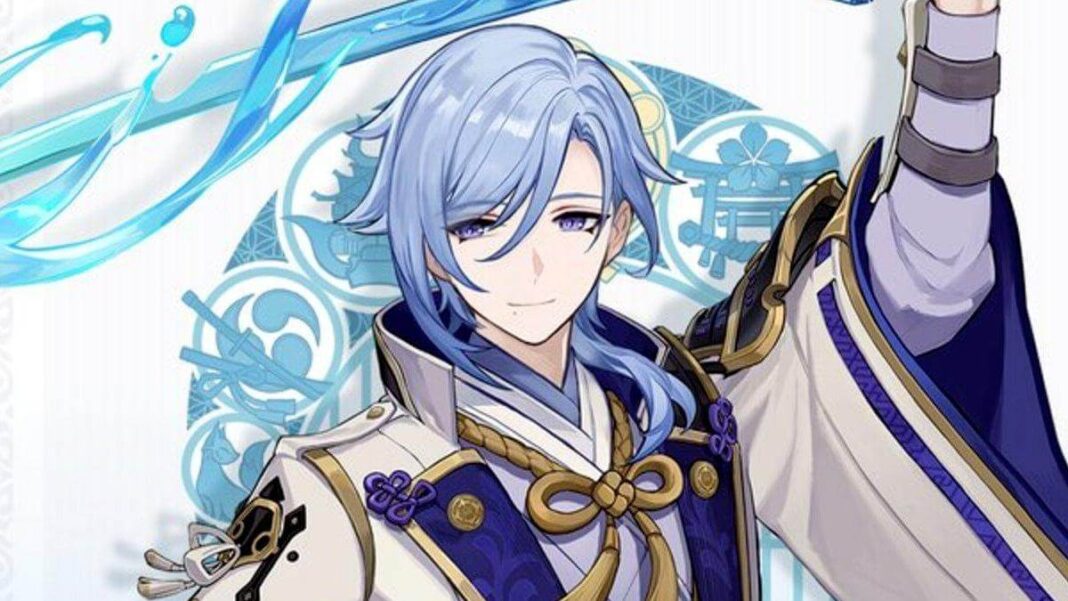 The following is the build that we recommend for Ayato in Genshin Impact:

Haran Geppaku Futsu is one of the best weapons that you can get for Ayato. The secondary stat of the weapon is crit rate which is ideal for dealing high amounts of damage consistently. The weapon increases elemental damage bonus by 12% and can also increase normal attack damage by 20%.

Primordial Jade Cutter is another 5-star weapon that is great for Kamisato Ayato. The secondary stat of the weapon is crit rate. It increases HP by 20% and increases attack depending on the max HP.

If you are looking for a good 4-star weapon for Ayato then The Black Sword is a great option. It increases normal attack and charged attack damage by 20% and it also regenerates 60% of attack as HP when normal or charged attacks crit.

Lion’s Roar is another 4-star weapon that you can use. It increases damage against enemies affected by Pyro or Electro by 20%.

The Echoes Of An Offering is what we recommend. Having 4 pieces of the Echoes Of An Offering set increases attack% by 18%. When you attack an enemy, there is a 36% chance of triggering Valley Rite. This increased normal attack damage by 70%. If a normal attack does not trigger Valley Rite then the next attack has a 20% increased chance of triggering the effect.

Alternatively, we can recommend the Heart Of Depth. 4 pieces of this set are going to increase hydro damage bonus by 15% and increase normal and charged attack damage by 30% after using the Elemental Skill.

For both sets, we recommend having attack% on the sands, hydro damage bonus on the cup, and crit rate or crit damage on the hat.

This is the build that we recommend for Kamisato Ayato in Genshin Impact. If you are interested in learning more then you can check out our guide on the materials that you need to max level Kuki Shinobu.