Home Guides How to Increase World Level in Genshin Impact 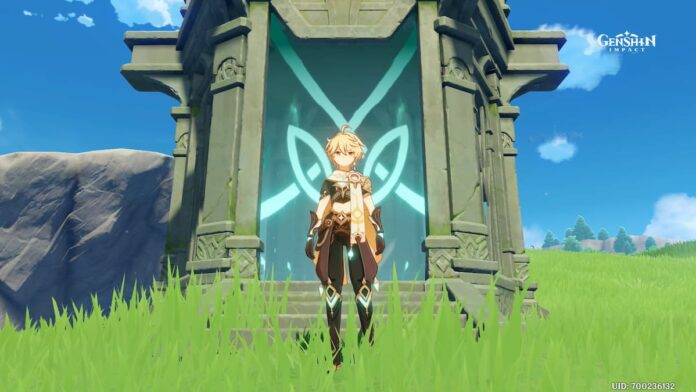 The world of Genshin Impact may seem entirely static at first, but it isn’t and you can level it up by increasing your Adventure Rank. Teyvat is full of exciting loot and enemies and to access that you’ll need to upgrade the World Level. It’ll not only give you better loot but also tougher enemies and better gear to face off those enemies. In this guide, we’ll explain how you can increase the World Level in Genshin Impact.

How to Increase World Level in Genshin Impact

World Level system is introduced at the starting of the game via some prompts during the tutorial, however, it’s easily forgettable because it’s not as prominent as the other features and it’ll take nearly 10-20 hours of gameplay before the World Level feature has any impact on your gameplay.

World Level upgrade is directly tied to your Adventure Rank and you’ll have to reach certain Adventure Rank levels in order to increase the World Level. The moment your World Level is increased, more powerful enemies will start to appear in Teyvat and you’ll receive better loot, rewards, and gear. You’ll also unlock high ranked domains on the way, which are the best places to farm artifacts and rewards.

How to Increase World Level?

You’ll have to focus on your Adventure Rank as World Level upgrades are dependent on it. Once you reach Adventure Rank 20, the world will automatically upgrade to level 1.

In regard to the Adventure Rank, it feeds on EXP and you can boost your Exp earnings using some tips which are as follows: