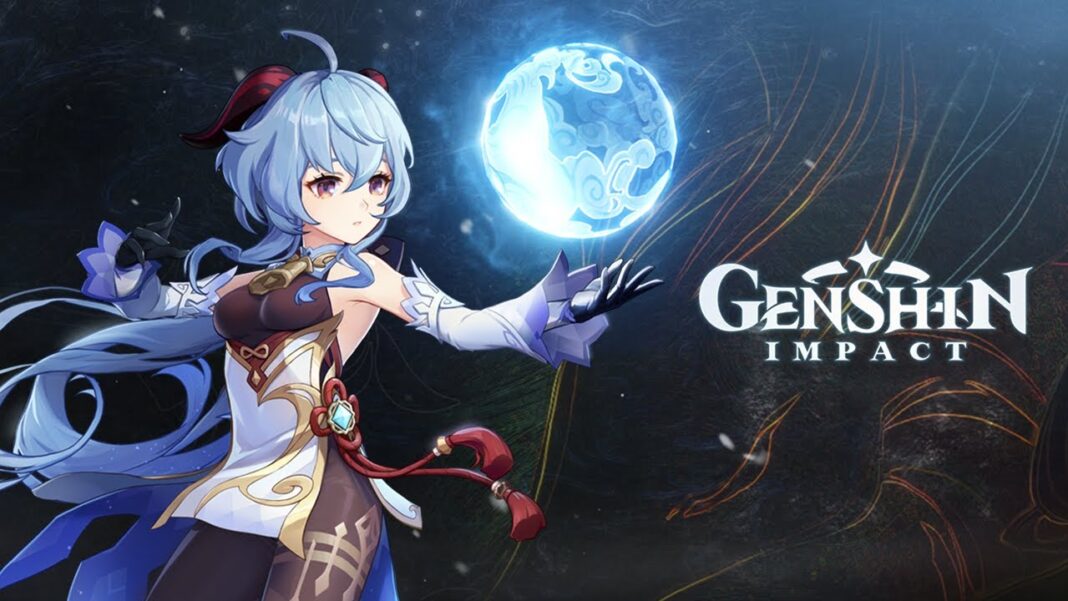 The following are the weapons and artifacts that we recommend for Ganyu in Genshin Impact.

Amos’ Bow is the best weapon that you can get for Ganyu. Its bonus stat is attack%. It increases charged and normal attacks by 18%. Damage of the arrow increases by 12% for every 0.1s that an arrow is in the air. This can stack up to 5 times. This is ideal for a DPS build but it is a 5-star weapon so you will need to spend your Primogems on the weapons banner in order to get it.

Thundering Pulse is a great alternative that has crit damage as the bonus stat. This is ideal for dealing high amounts of damage. The weapon buffs attack by 20% and applies the Thunder Emblem which increases attack by 12/24/40% depending on the stack.

Prototype Crescent has attack as the bonus stat. When you hit enemy weak spots, movement speed is increased by 10% and attack is increased by 36% for 10 seconds. This is a craftable weapon so you can refine it to the max without having to spend any Primogems.

Favonius Warbow is the weapon of choice if you are going for a cryo build. It has energy recharge as the bonus stat and crit attacks have a chance of regenerating energy.

The Stringless is also a great weapon if you are going for a cryo build. It has elemental mastery as the bonus stat and provides an elemental skill and elemental burst damage by 24%.

Skyward Harp is another 5-star weapon that we can recommend for Ganyu in Genshin Impact. It has crit rate as the bonus stat and increases crit damage by 20%. Attacks have a 60% chance of dealing AoE damage.

For a DPS build we recommend going with 4 pieces of the Wanderer’s Troupe set. This increases Elemental Mastery by 80 and increases charged attack damage by 35%. You should have attack% on the sands, cryo damage bonus on the cup, and crit rate or crit damage on the hat.

This is the build that we recommend for Ganyu in Genshin Impact. If you are interested in learning more then you can check out our guide on how you can farm Immaculate Talismans.