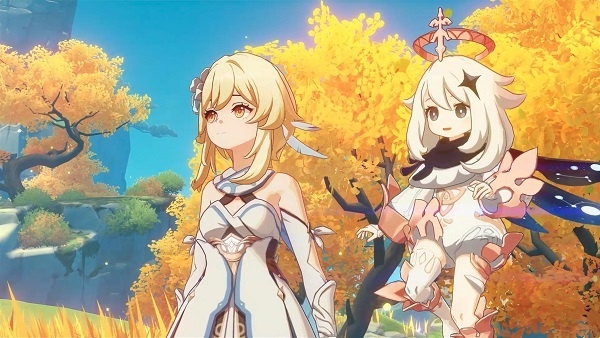 Update 1.5 for Genshin Impact is expected to add a lot to the game including new bosses, materials, questlines, and more. One item scheduled to roll out with the patch is called Dream Solvent. The item can only be acquired from the weekly bosses and allows players to change talent materials from one weekly boss type to another – pretty handy! Since there isn’t a lot of information available regarding Dream Solvent, we decided to help players out. In this guide, we’ve detailed everything there’s to know about how to get Dream Solvent, the new talent material in Genshin Impact.

The first thing to know about Dream Solvent is that it’s just like Dust of Azoth. Once acquired, Dream Solvent will allow players to transmute Character Ascension Material of one element to another. An important thing to keep in mind while trying to use Dream Solvent in order to convert Talent Materials from weekly bosses is that it can’t be used between different bosses. But how does one get it?

In order to acquire Dream Solvent in Genshin Impact, we need to farm the weekly bosses in the game. Some of these bosses include Childe, Andrius, Stormterror, etc. Another one that we’re expecting to drop the material is a boss that’s scheduled to release alongside the item: Azhdaha.

Lastly, do note that Dream Solvent isn’t available in the game as of right now. The information was datamined and later got confirmed by the developers. All we know is that it’s supposed to arrive with update 1.5. Once released, we’ll make sure to update the guide to reflect all the changes.

That’s currently all we’ve got in how to get Dream Solvent in Genshin Impact. Feel free to check out our detailed Genshin Impact wiki guides for more help on the game.