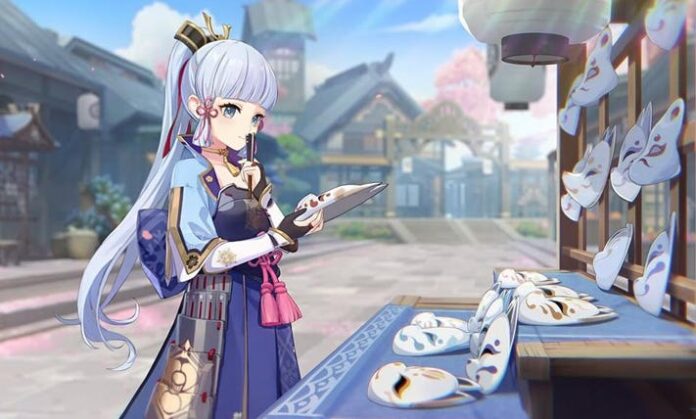 With the release of the Genshin Impact 2.0 update, not only do players have access to the new region of Inazuma but there is the new 5-star character, Ayaka. To make the most of the character you need to build her with the right weapons and artifacts. In this Genshin Impact guide, we are going to walk you through the best build for Ayaka, including her weapons and artifacts.

The following are the weapons and artifacts we recommend for Ayaka in Genshin Impact:

Mistsplitter Reforged is the new sword that has been added as part of the 2.0 update and goes well with Ayaka as it provides a 12% Elemental damage bonus for all elements. The other perks of the weapon and stacks unlock Ayaka’s potential. This is a 5-star weapon, so you will need to wish for it. 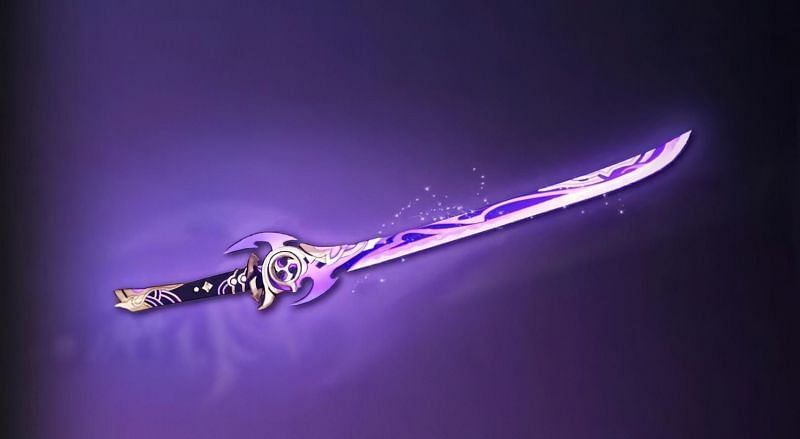 If you do not want to wish on the current weapons banner then the Primordial Jade Cutter is another 5-star weapon that is great for Ayaka. You might already have it. This increases HP by 20% and provides an attack bonus based on the max HP of the character.

If you are not interested in wishing on the weapons banner then you can go for the Blackcliff Longsword. This increases your attack by 12% for 30 seconds after defeating an opponent. This can stack up to 3 times. The Black Sword is also another great option. You can get the Black Sword from the battle pass. The weapon increases normal and charged attack damage by 20%. Landing critical hits is also going to heal your character.

If you are completely free-to-play and do not have these weapons then you can go with the Amenoma Kageuchi. This is one of the new weapons that can be crafted.

We recommend getting the 4 piece Blizzard Strayer set for Ayaka. This will give Ayaka a 20% increase in crit rate and an additional 20% if the enemies are frozen. We do recommend getting a Cryo damage bonus cup and a crit rate hat. Alternatively, you can go with 2 piece Blizzard Strayer and 2 Piece Gladiator’s Finale. This will boost your cryo damage and damage overall. Instead of the 2 Piece Gladiator’s Finale, you can also go for the new Shimenawa’s Reminiscence set which is also going to give you 18% attack when you have 2 pieces on.