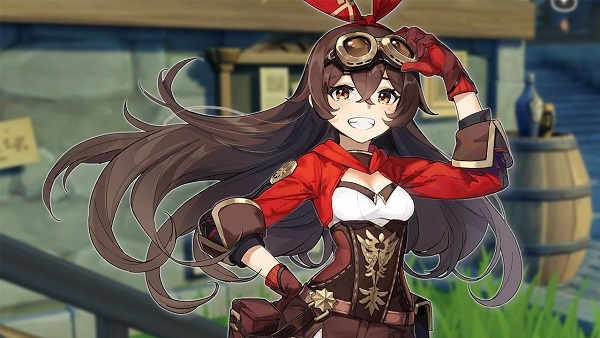 With the release of the Genshin Impact 1.4 update, developer miHoYo is looking to bring a bunch of new changes to the game. These changes include new characters, questlines, and of course, new weapons. One such weapon being added to the game is a 4-star bow called Alley Hunter. In this Genshin Impact guide, we’ve detailed everything there’s to know about how to get Alley Hunter in Genshin Impact.

Alley Hunter, bound to roll out with update 1.4, is a 4-star bow in Genshin Impact. However, there are only a handful of characters that can use it. These characters include Ganyu, Tartaglia, Venti, Diona, Fischi, and Amber. Characters with the Alley Hunter equipped will get their damage increased by +2% per second – the effect caps at a max of +20%. In addition to this, if the character manages to be on the field for more than 4 seconds, it’ll boost the damage by +4% per second instead.

When it comes to unlocking Alley Hunter in the game, there’s little that we know as of right now. The weapon is scheduled to roll out alongside the game’s update 1.4. We’ll make sure to update the guide with more info. on Mar. 17, 2021, when the update rolls out. However, since it’s a 4-star weapon, players should face no issues in pulling it out.

Lastly, let’s talk about different stats of Alley Hunter in the game:

In order to Ascend the weapon, players will need to have a few Ascension Materials in the game. These materials are Dandelion Gladiator, Chaos, and Slime. As for getting these Ascension Materials, these can be gathered from the sources below:

That’s all we’ve got in how to get Alley Hunter in Genshin Impact. Feel free to check out our detailed Genshin Impact wiki guides for more help on the game.