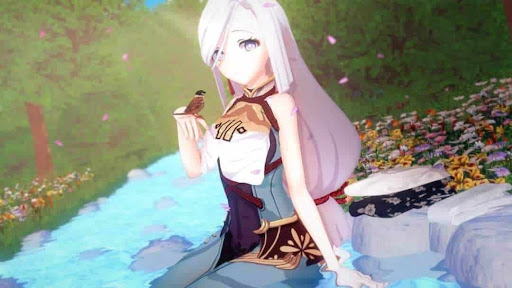 Mihoyo has recently started to confirm upcoming characters ahead of time in order to beat leakers and miners. Now the official Genshin Impact Twitter account has confirmed two upcoming characters, Yun Jin and Shenhe, which are most likely going to be available in update 2.4.

Yun Jin was thought to be an Anemo or Dendro character but the official announcement of the character has confirmed that she is a Geo polearm user. She is the director of the Yun-Han Opera Troupe and is also a famous figure in Liyue Harbor’s opera scene. Heyu Tea House fans say that one performance at the tea house can bring in so much Mora that they do not need to say open for the rest of the month. 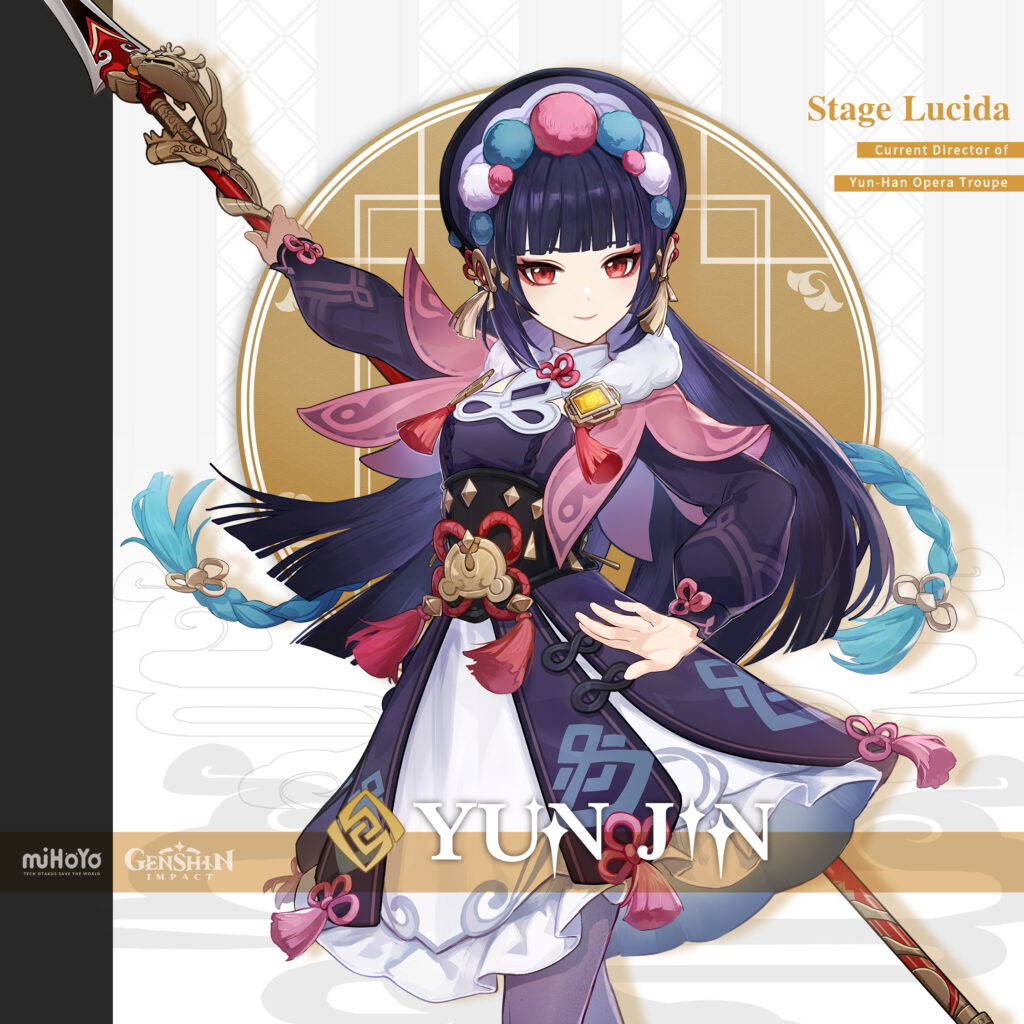 Shenhe is a cryo polearm user. She comes from a branch family of a clan of exorcists. Due to certain reasons, Cloud Retainer took her in as a disciple. To Shenhe, Cloud Retainer is a knowledgeable and chatty master. Cloud Retainer once said the following about her:

One has traversed many realms and taken a great many pupils. Among them, Shenhe bears the closest resemblance to oneself. 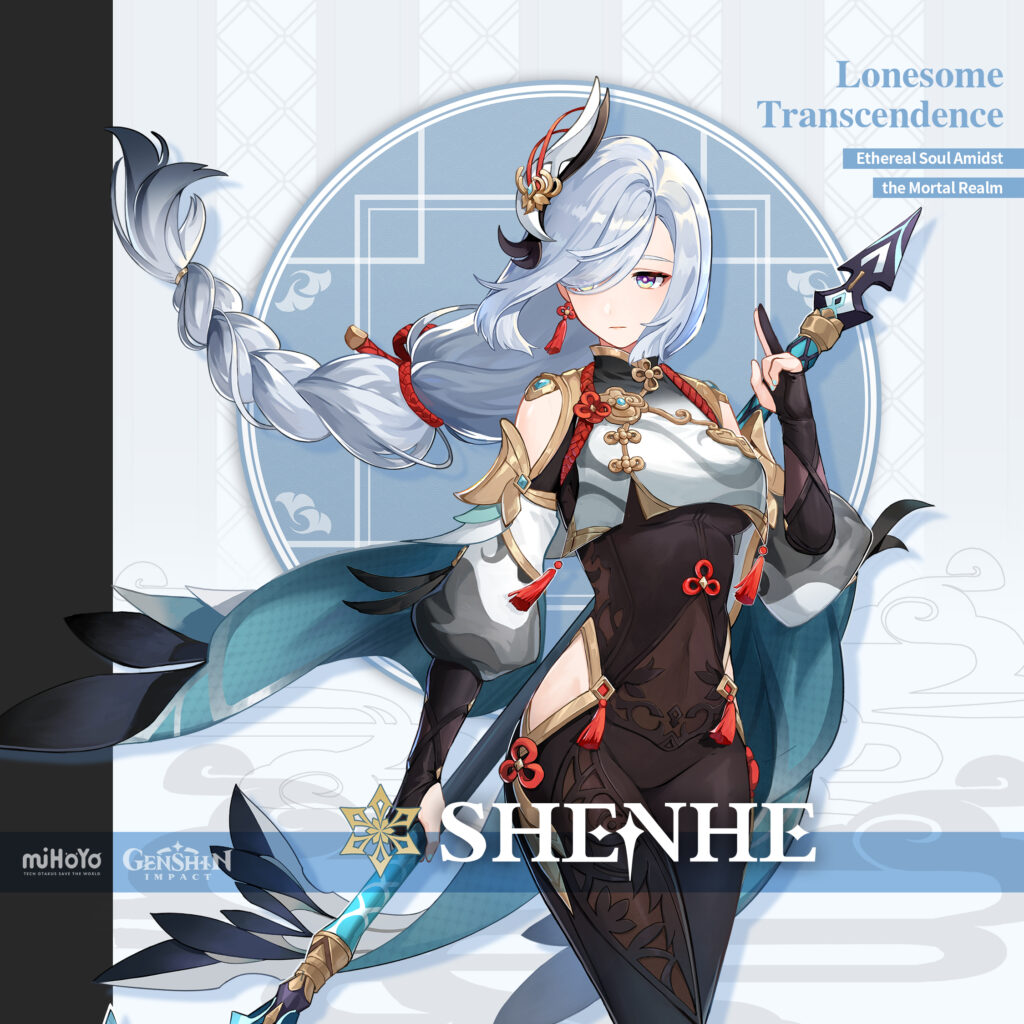 Both Yun Jin and Shenhe look pretty good but I for one am interested in rolling for Shenhe even though I do have a C1 Ayaka and a C4 Rosaria. Other people might feel the same way keeping in mind how many Geo characters are going to be available soon. Albedo is getting a re-run in update 2.3 and we have upcoming Geo characters such as Gorou and Arataki Itto.

Yun Jin and Shenhe are confirmed officially but Mihoyo has not specifically mentioned when these characters will be available. Seeing how they have been revealed on Twitter, it is most likely that these characters are going to be part of Genshin Impact update 2.4.

Let us know what you think about Yun Jin and Shenhe and which one of these characters you are more interested in getting.