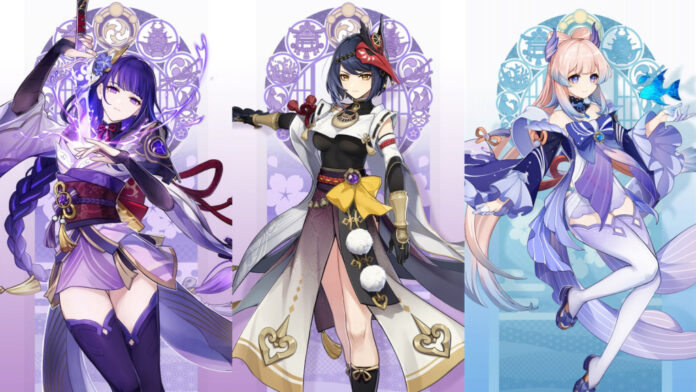 The new Inazuma region of Genshin Impact has been released but we are already getting leaks regarding the content of update 2.1. In this article, we are going to go over all the leaks for Genshin Impact 2.1 and tell you everything that we know so far.

Note: These are leaks. This information has not been confirmed by Mihoyo. Details can change or may never be released.

The following is everything that we know about Genshin Impact 2.1:

Genshin Intel provided a map that contains the new areas of Inzuma that are going to be released as part of the Genshin Impact 2.1 update. You can check out the new areas below: 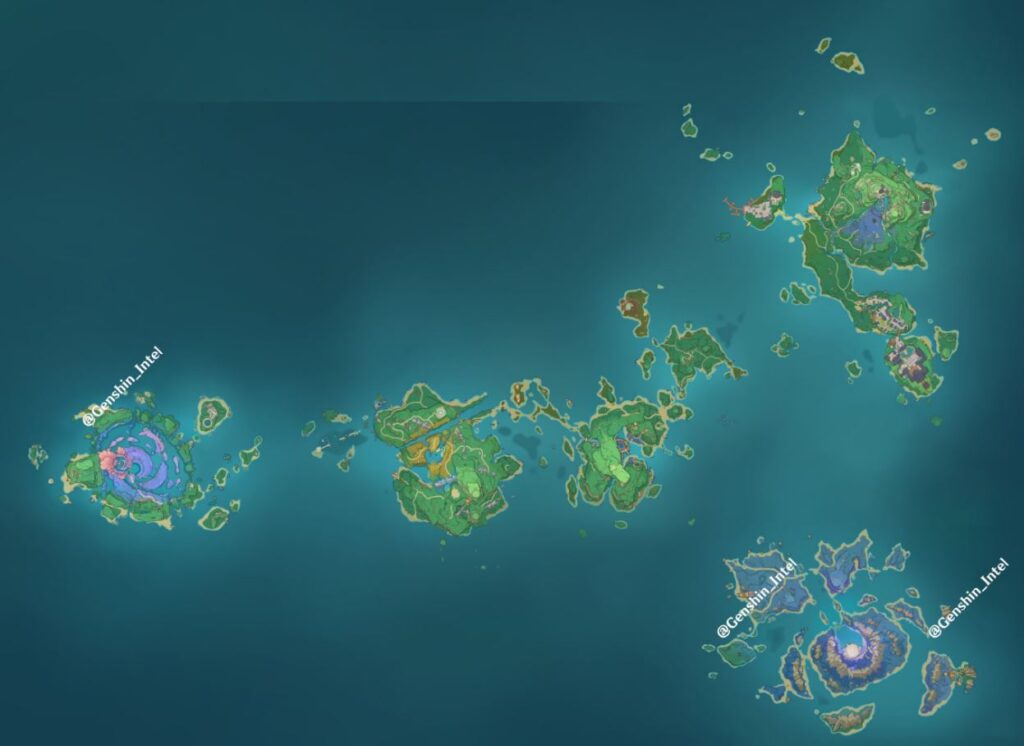 Players will be getting what appears to be the electro Oceanid, Electronid? Rewards for this event include mora, XP, and ascension materials. You can check out the leak below:

Furthermore, we have the Light Caresses The Moon event which is related to Keqing and Xiangling. You can see below that you need 1000 of the event materials. Previously, players can get a free character when that happens. So you might be able to get Keqing, Xiangling, or both from the event. From the past events, it is safe to assume that there are going to be other rewards as well that might include some Primogems as well.

There also seems to be a free-for-all or battle royale PvE kind of event that should be interesting. We do not know about the rewards for the event but we should be able to get some mora and other resources.

We know that fishing is coming to the game, so there is no surprise that there is a fishing event around the corner as well. 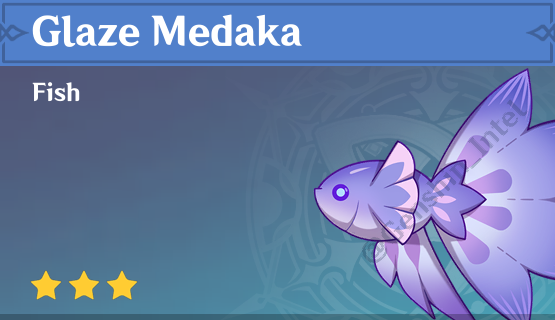 Rewards include Primogems and materials for increasing the level of your character and gear.

The fishing mechanic is going to be a while thing is the game and we are going to get all kinds of different fish in the next big update. The following is the fish that we know of right now: 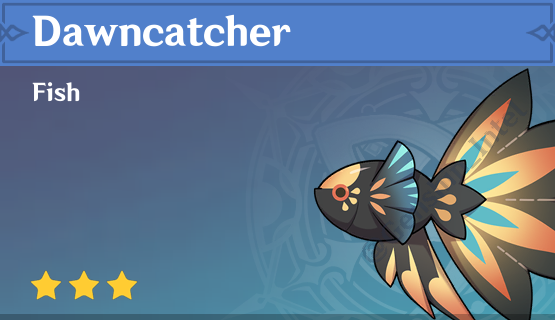 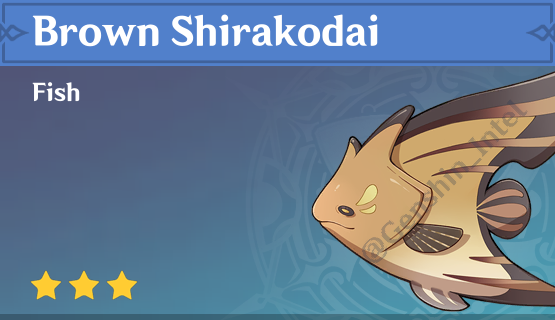 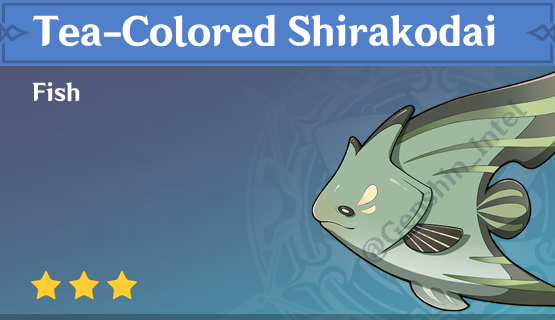 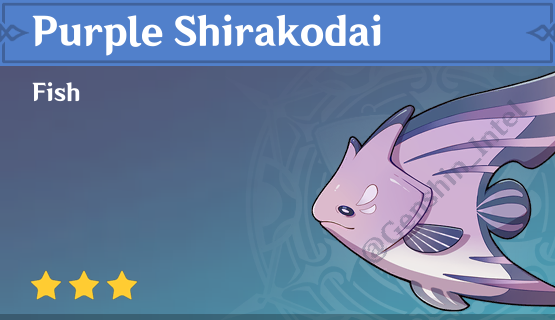 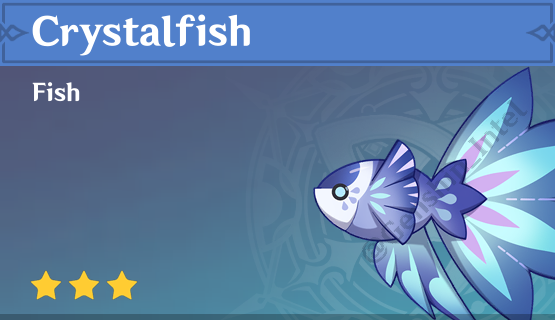 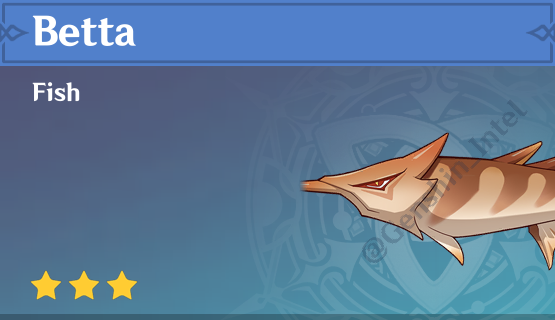 The Hydro Hypostasis is being added to Genshin Impact in 2.1. The boss is going to provide some of the ascension materials that you will need to level up your hydro characters. 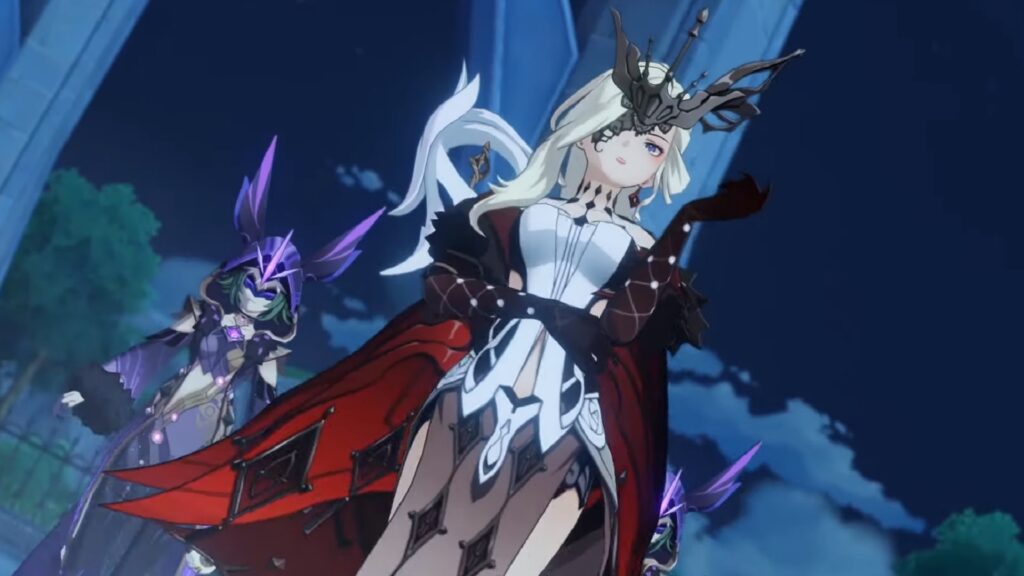 We have some new missions in which we help Katherine find out some secrets. This could be similar to hangouts but we are not sure at this point in time.

If you are not interested in reading then you can check out the compilation video below:

The following are the weapons that are supposed to release in Genshin Impact 2.1 update:

This is an upcoming 5-star polearm that has 12% energy recharge and 46 base attack. The perk of the weapon is that attack increases by 28% of energy recharge over the base 100%. You can gain a max bonus of 80%. When you use an elemental burse you get 30% energy recharge. 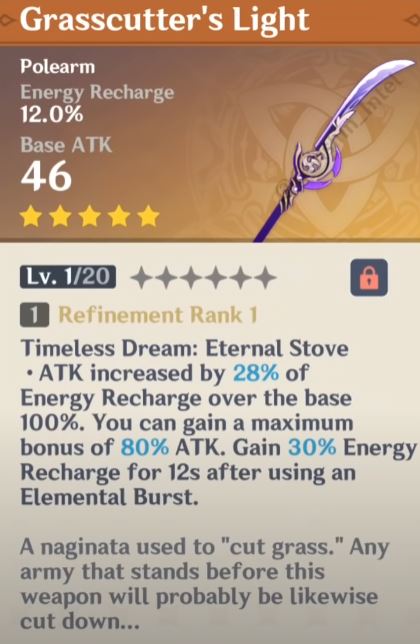 This is a new 5-star catalyst weapon. It has 10.8% HP and 46 base attack. It increases healing bonus by 10%, increases normal attack damage by 1% of max HP. After you use an elemental burst, the weapon will restore 0.6 energy when you deal normal attacks. This effect lasts 12 seconds. 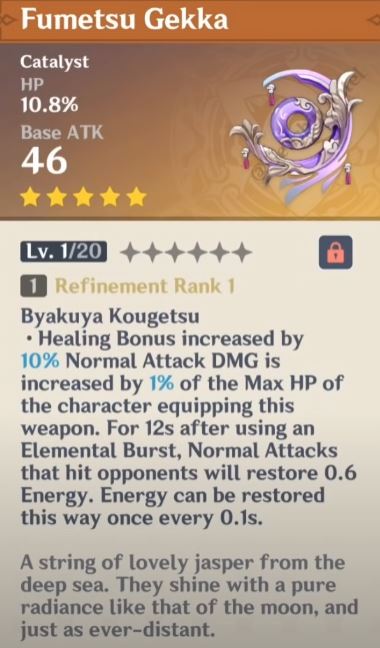 When the weapon is max level and max refined, it gives the user 49.6% HP and it has 609 base attack. Healing bonus increases to 20% and normal attack damage increases to 3% of max HP.

This is a polearm that has 10% base energy recharge and 43 base attack. The perk of the weapon is that it can increase burst damage by 16% and burst crit rate by 6%. 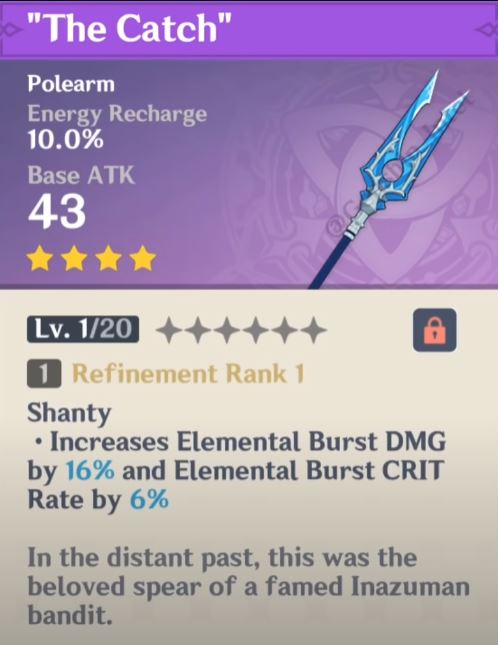 At max level and max refinement, The Catch has 45.9% energy recharge and 510 base attack. It increases burst damage by 32% and burst crit rate by 12%.

According to reports, you will be able to get this weapon as part of an event that will include the ascension materials as well. This means that you might be able to max refine it by just doing the event similar to what we saw with Dodoco Tales. 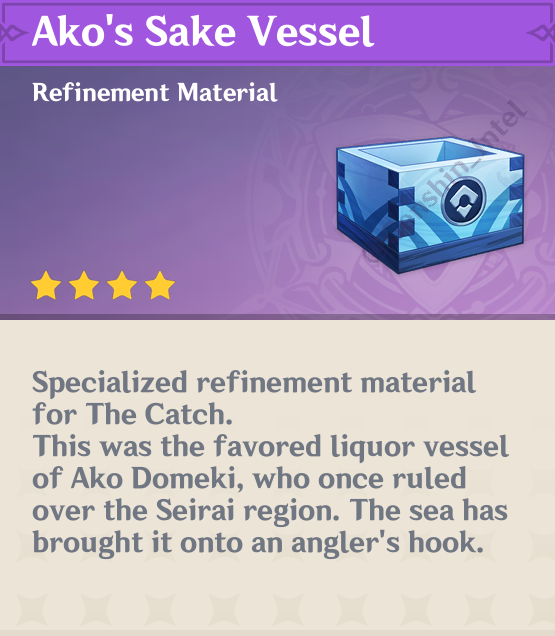 If you are not interested in reading then you can check out the compilation video below:

New furnishings are also going to be part of the update and it seems that players will be able to keep fish in their teapots. You can check out all the new furnishings coming to the game below: 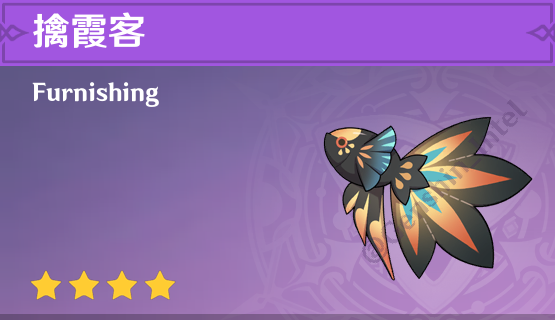 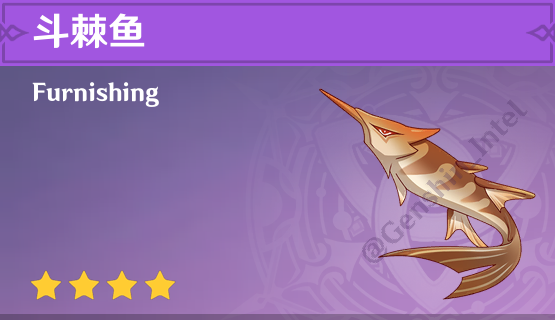 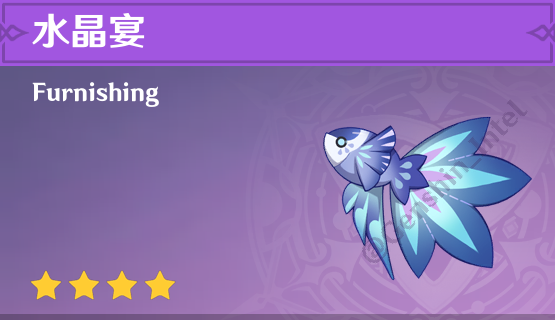 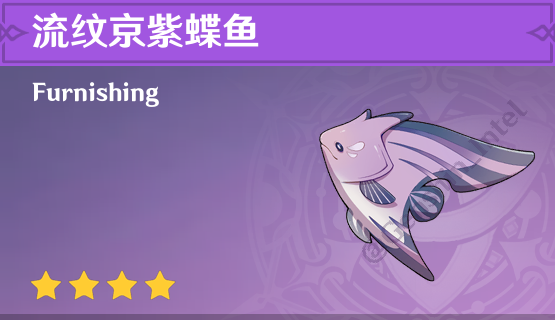 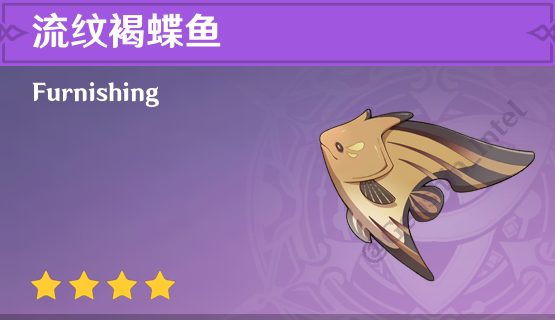 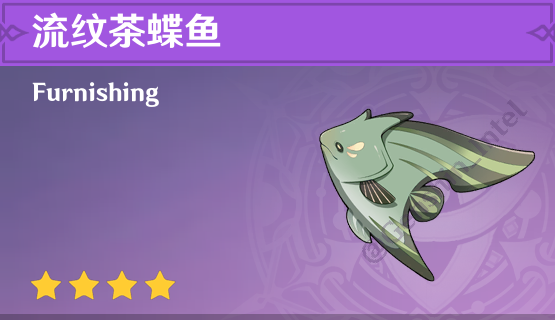 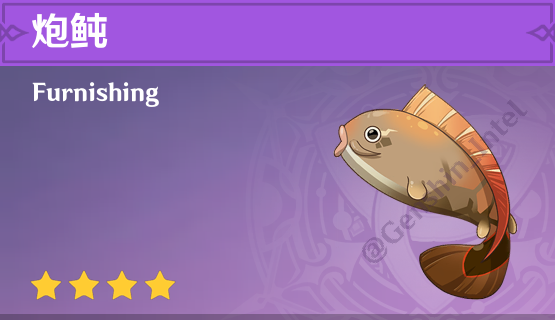 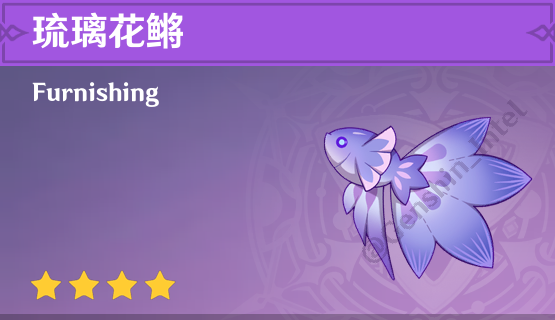 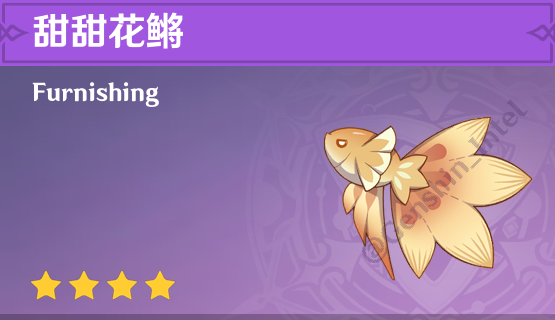 These are all the Genshin Impact 2.1 leaks that we have for you right now. Stay tuned as we will update this page with new information once we have it!