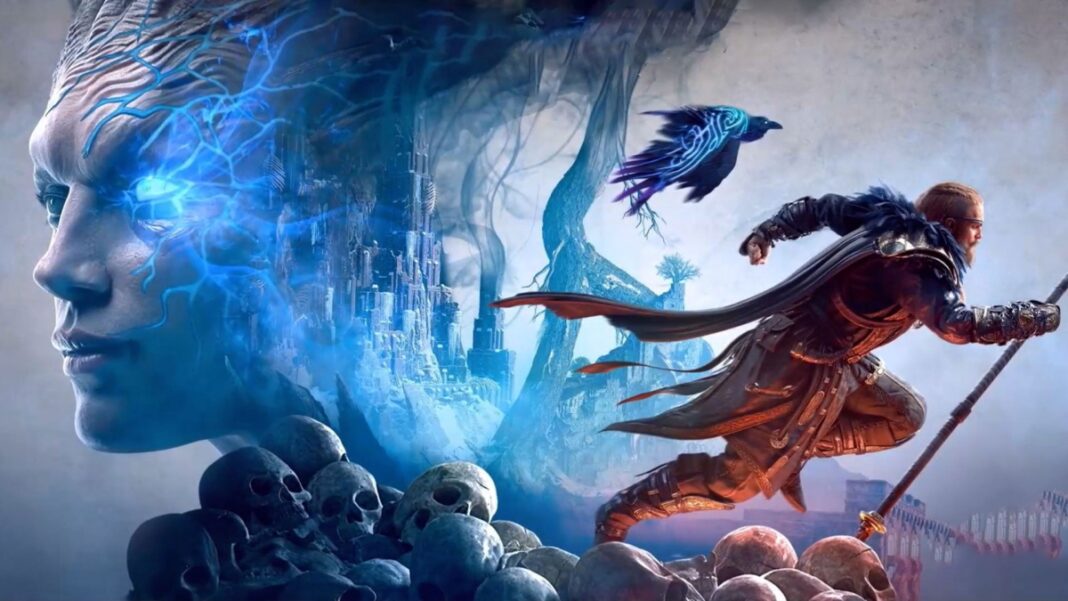 You can get gems by defeating elites and bosses in Assassin’s Creed Valhalla Forgotten Saga. You will need to deal with a couple of enemies before you can progress forward. Once you have defeated the enemies you will gain access to a box that gives you rewards.

You will get a prompt in the interface showing that you have earned gems. The more elite enemies and bosses you defeat the more gems you earn. Gems are a form of currency that you can use in Niflheim. You can exchange gems for rare items such as runes and weapons when you visit the King of Thieves.

While you progress the Forgotten Sage, you can take different pathways and take on different encounters but that does put you in a situation where you might not make it to the final boss. You could also lose health and not be strong enough to defeat the final boss.