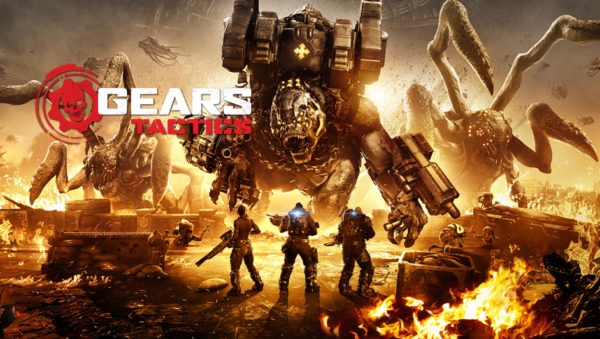 Our Gears Tactics guide will help you with how players can replay previous missions, either for completing an optional objective or for enjoying the mission once more.

How To Replay Missions

With Gears Tactics, the third-person shooter franchise has gone turn-based tactical game. Players will be controlling their entire units instead of moving from cover to cover while controlling single character and blasting enemies along the way.

Replayability is one of the things that players look into a game before buying it and definitely, players will want to replay the mission in the new Gears title.

After, players have cleared the mission, press space, or select the option at the bottom left corner of the screen to replay missions. Players can use this to replay the mission that they enjoyed or to go to back for an optional objective.

Since the game has multiple save slots, players can also use that to replay missions by starting a new game in a new save slot.

That is all for our Gears Tactics Guide on how to replay missions. For more on the game also see our Beginner’s Guide and Class Guide.