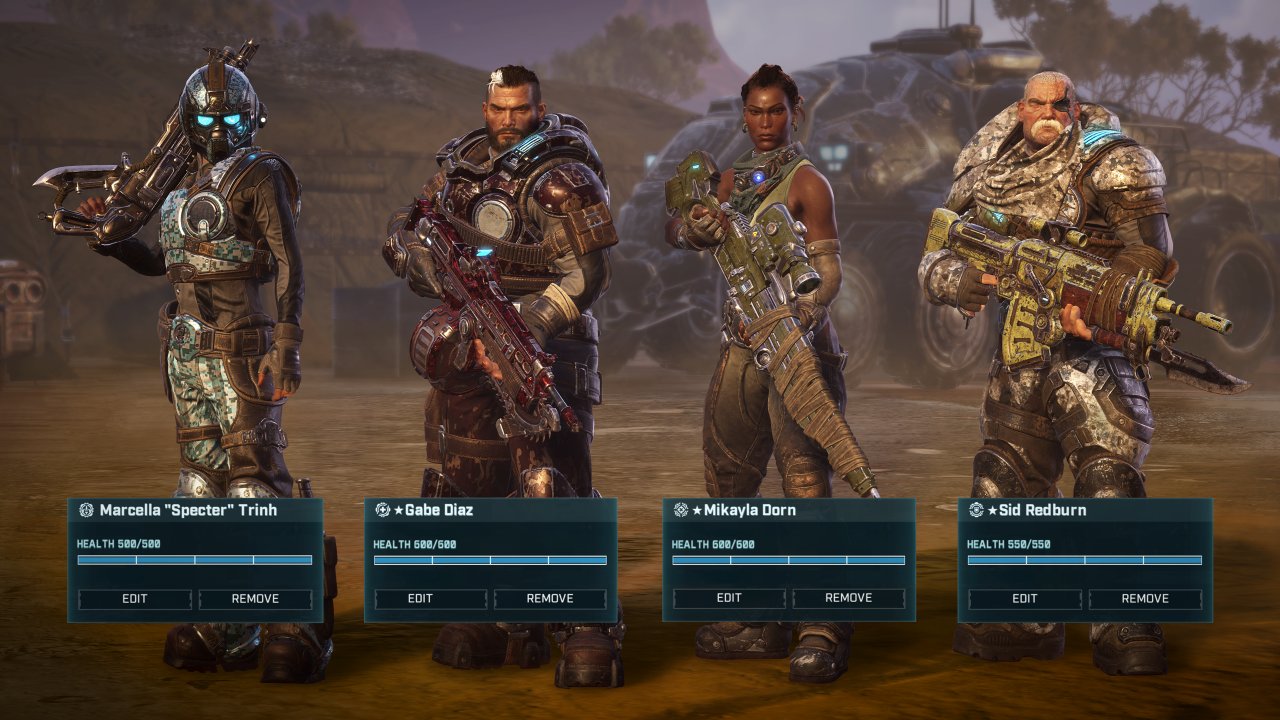 How To Fire Soldiers In Gears Tactics

You can fire the weaker soldiers and make room for stronger ones in the game. Recruiting new soldiers in Gears Tactics is free. At times troops will appear randomly and can be added to your pool of soldiers. Characters can also be recruited by completing rescue missions.

The soldiers you save in rescue missions are usually better and have a higher level with better gear. Keeping in mind that recruiting is free, you should always get the higher level soldiers.

You can easily fire a soldier in Gears Tactics by going to the barracks option and stopping there. Do not select any soldiers or heroes. Highlight the soldier that you want to fire. Once you have done that a small trash icon will appear next to the name of the soldier. Select the delete option.

Note that the soldiers that you fire will not return and that the gear that they have will be lost as well. You should check the gear of the soldier before you fire. You can strip the soldier down and keep the upgrades and then fire in order to make the best of the situation.

You might feel bad sending these guys out into the world naked but this is the best way to go. That is what you need to know about firing soldiers in Gears Tactics. If you are interested in learning more about the game then you can check out our Gear Tactics guides hub.