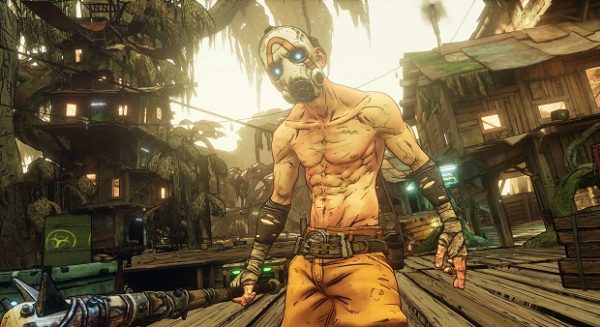 Gearbox CEO Randy Pitchford has confirmed a slightly disappointing piece of news. According to Randy Pitchford, Borderlands 3 crossplay won’t be ready at launch day. Players can’t play with friends on other platforms during the launch period.

To be clear, there will not be any cross-play functionality in Borderlands 3 at launch as we work closely with our partners to create a positive cross-play experience as soon as practicable. We are committed to cross-play on as many platforms as possible.

Borderlands 3 crossplay feature has been a topic of debate for a few months. Back in April 2019, Pitchford talked about his company’s “keen interest” in cross-platform for Borderlands 3.

This sparked intrigue and excitement but it looks like we must hold our horses, for now. In his latest Tweet, Pitchford announced the lack of crossplay at release. Fans expected to see this feature at launch since it’s now favored by many developers. It boosts engagement rates and gives players more freedom to play with friends.

Gearbox has big plans for post-release content and features updates for the new Borderlands game. It won’t be long before we see crossplay added to the game.

Speaking of content, Gearbox will have extra in-game content available to buy. The microtransaction is cosmetic only and will be available for real-life money. You can pay for weapon skins and vehicle skins, and cosmetic items for your character.

Borderlands 3 is set to release on PlayStation 4, Xbox One, and PC on September 13. The game is available to pre-order at PlayStation Store, Xbox Live, and Epic Games Store. For PC users, Borderlands is exclusive to Epic’s Store which means no Steam version for now.