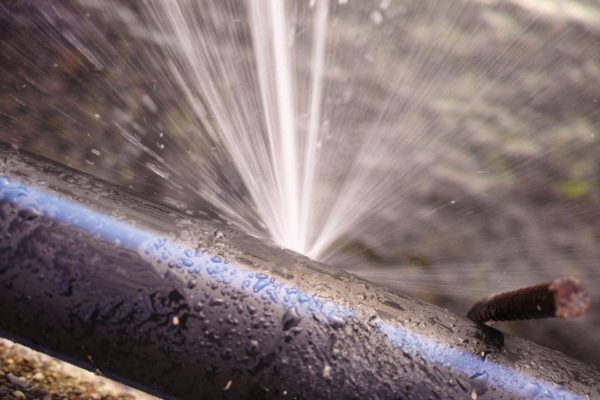 Game Atelier is the creator of Monster Boy and the Cursed Kingdom, Crazy Market, SunFlowers, and Flying Hemster. The studio is currently working on what looks like its most ambitious project yet which is great but what’s not great (at least for the studio) is how we are hearing about this game.

Reportedly, the studio hired a developer(which we won’t be naming), who had access to various assets and story documents. These documents and assets are leaked online by his ex-GF, at least how the story goes.

The extensive document reveals in-depth story and character details as well as images and early character models. The game sounds like a modern take on the Metroidvania genre. The story revolves around a security specialist on a rescue mission who stumbled upon an alien civilization and their mysterious history. She will also discover their influence on humanity’s current position. Part of the setting and world details are as follows:

Beyond the fringes of the Galactic Colonies lies a sector of space teeming with life. Across the habitable worlds of four planetary systems, select species share a unique trait—a biomolecule in their DNA that combats the accumulation of errors within genetic material while also stimulating cellular regeneration. When deep-space probes launched by the Lang-Varig Corporation discovered the first of these systems and sent back samples from its lifeforms, the Company quickly realized what they’d stumbled upon and spared no expense staking claim and doctoring the public records to designate the registered systems of Sector LV9778 as “uninhabitable”—just another series of celestial resources. 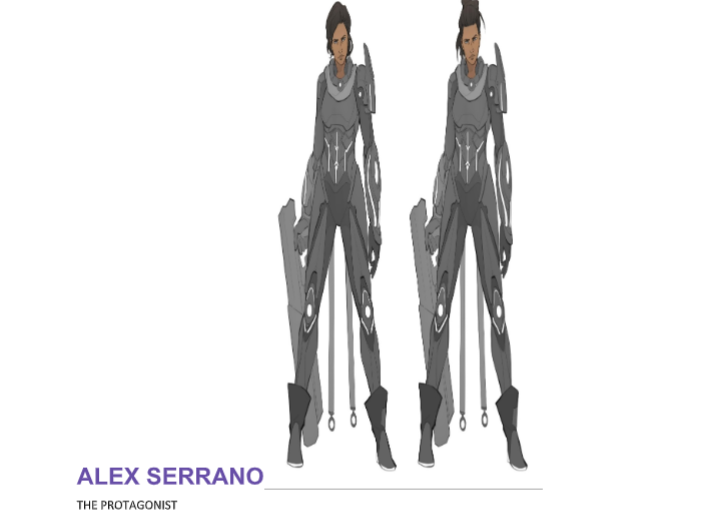 You can check out the entire document here and here. It is a major leak for Game Atelier that pretty much spoils everything for the studio. If we can learn something from this leak, don’t piss off your girlfriends.