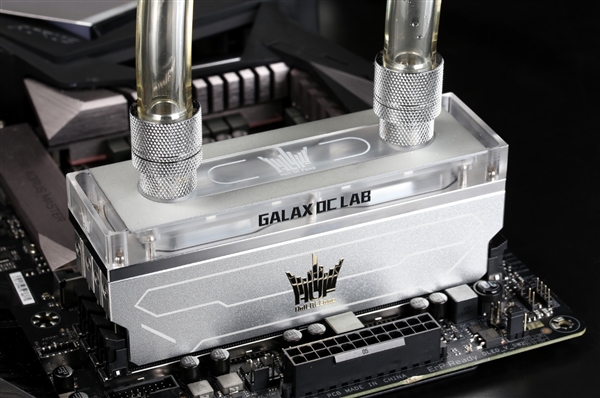 We have water-cooled CPU coolers, graphics cards coolers and even motherboard blocks that not only cool the CPU but the VRMs as well. Galax has now released its limited-edition HOF OC Lab water-cooled memory. Which not only provides really impressive performance but looks good while doing so. 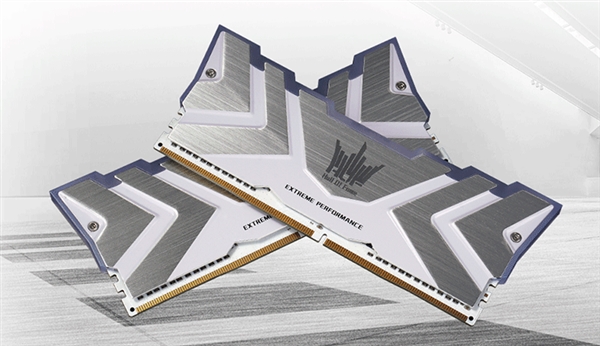 The water-cooling block sits on the RAM and features RGB lighting so that you can sync the lights with the rest of your build and peripherals that support the feature. The RAM supports XMP 2.0 which can be enabled in the BIOS settings. The RAM can also be overclocked with a click of a button.

As the Galax HOF OC Lab water-cooled memory is a limited-edition product, you get a special VIP card that mentions the number of the product on it. Right now we are not sure when this product is going to come to the USA and other parts of the world. 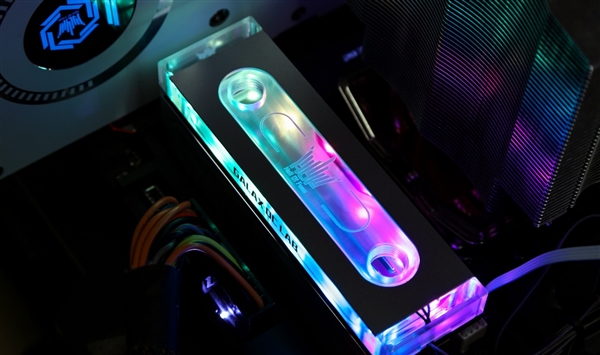 It has been released in Japan and should be available in other parts of the world shortly. Keeping in mind that only a limited number of these memory kits will be available, you should get your hand on the Galax HOF Water-Cooled Memory quickly. Keeping in mind how unique these kits are and the limited quantities, they will sell out in no time at all.

This is a really nice product and I am sure that other companies are going to release their own water-cooled memory. We could even see cheaper versions for mid-range builds or for people that do not want to spend so much money on memory.