Home Guides Fortnite Fortnite: How to Find and Defeat Wolverine 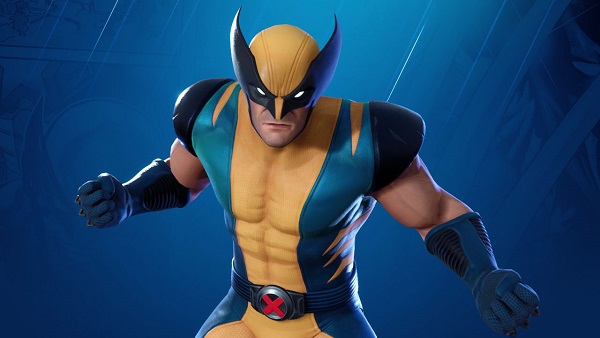 With the second major update in just a week, Fortnite has added a new boss in the game, The Mighty Wolverine. Wolverine comes with his overpowered Claws and to get your hands on those bad boys, you’ll have to defeat Wolverine himself. He won’t go down without putting up a fight though, as is the case with all the other bosses. There are, however, some tips and tricks that can help you to take him down with ease. In this guide, we will explain where to find wolverine and how to defeat him.

Where to Find Wolverine in Fortnite?

Wolverine usually spawns in different areas of Weeping Woods in every game. If you’re looking to defeat him and get your hands on his claws, you’ll have to go to the Weeping Woods and search for footprints or tracks because he isn’t stationary at the spawning point but constantly roaming around.

How to Defeat and Get Claws

Once you’ve found Wolverine, you’ll have to defeat him and that isn’t an easy task at all. He has 1000+ health and powerful claws, so we don’t recommend going at him head-on. He’ll slash you up in pieces in a matter of seconds if you’re not quick or don’t have a powerful gun.

Your best bet to defeat him is having a go at him from a distance, preferably from the top of a building. In this way, you can easily snip him and drain his power without any resistance.

Wolverine’ Claws Mythic Ability
When you’ve vanquished Wolverine, he’ll drop his claws and you can then swap them for your current weapon to wreak havoc on your enemies. Equipping the claws will allow you to use certain abilities such as:

This is all we’ve got in our Fortnite Wolverine guide. For more tips and tricks on the game, you can check out our detailed Fortnite wiki guides.