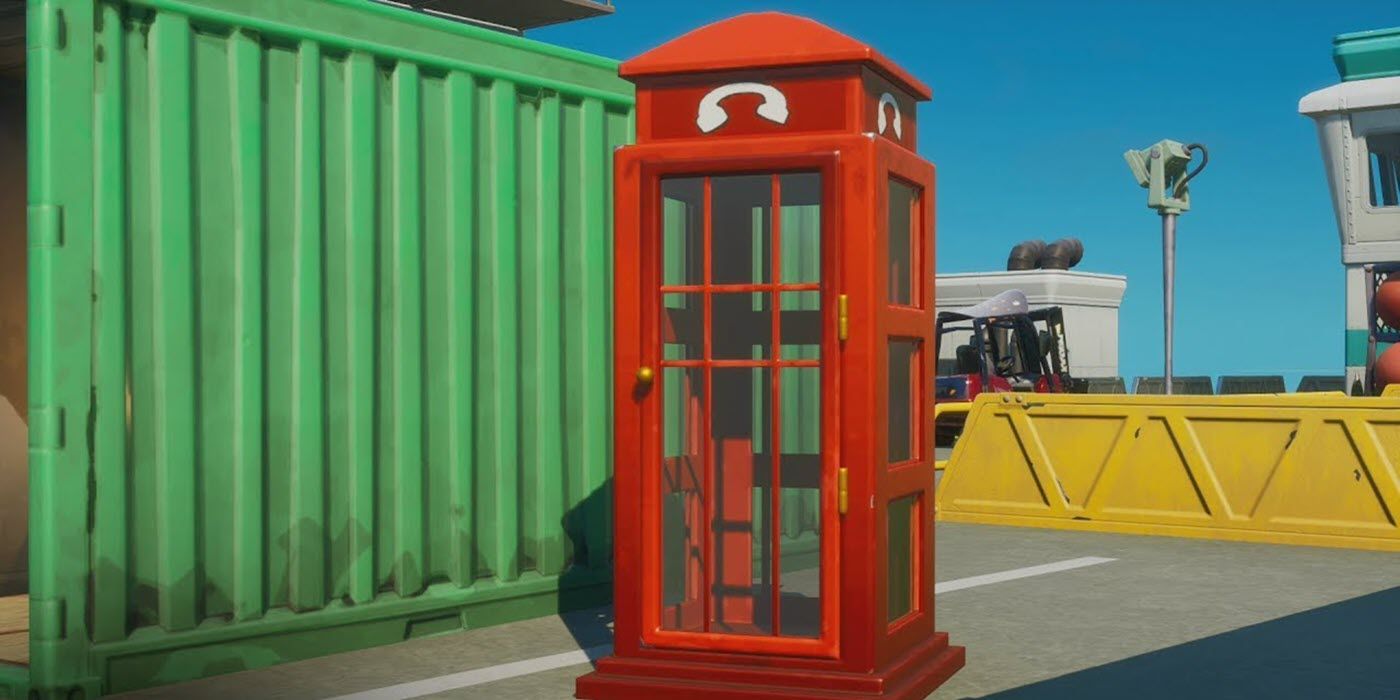 In the second season, Fortnite has a number of phone booths located in various spots over the map. They are basically an element linked to the Brutus Briefing Challenges. This guide tells you where each of the phone booths are and how to get to them in Fortnite Season 2 Chapter 2.

The Phone Booths play an important part in the game as you need them to complete your challenges. Moreover, they also assist you in getting past the vault security such as the turrets which will kill you when you are within sight if you do not have an appropriate disguise on.

Location of the Phone Booths

Each of the booths are found in the same areas in which the vaults are. For more information about the vaults, check out our other guide.

Now all of these areas will have henchmen crawling all over, so proceed with caution. It is also wise to equip yourself with the required weapons to face these foes, before jumping into these battles.

The first of the phone booths are located at the Rig, which exists at the South Western corner on the map. Once you reach there, you will come upon the Booth lying amid the ship containers. This area contains another Phone Booth which is right under its helipad if you go east from the location mentioned above. 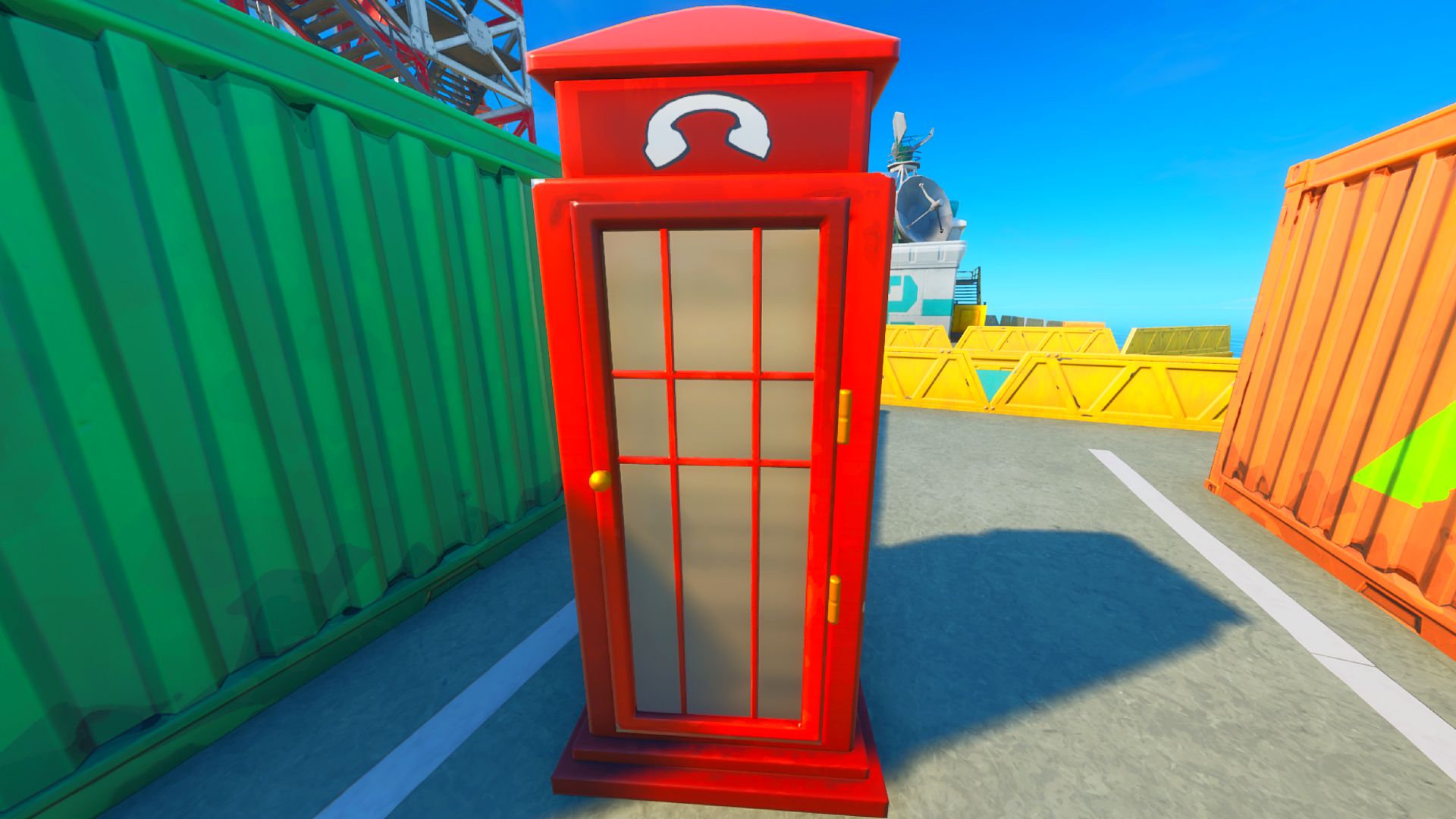 The Agency is a massive building  and you will find two Phone Booths in the area surrounding it. One of them is located at the front of the building. You need to climb down some stairs near several air vents, to find it. The second Phone Booth is found on the right side at the back of the Agency building.

The Phone Booth found in the Grotto is pretty straightforward to locate. The Grotto itself is located on the eastern side of the map. If you search in the area above the giant letter G of the Grotto, close to the water, you will find your Phone Booth.

The fourth and last of the Phone Booths on this guide is located in the Yacht which a large and gorgeous looking boat found on the North-Eastern part of the game’s map. You will find the Phone Booth when you go downstairs towards the Helipad on the Yacht’s Deck.

These are all the current locations of the Phone Booths in Fortnite Season 2 Chapter 2 that are yet known.  We will keep you updated if any new Phone Booths pop up on the map.

That is all for our Fortnite Phone Booths guide. If you are interested in learning more about the game then you can check out our guide on the locations of the secret vaults.