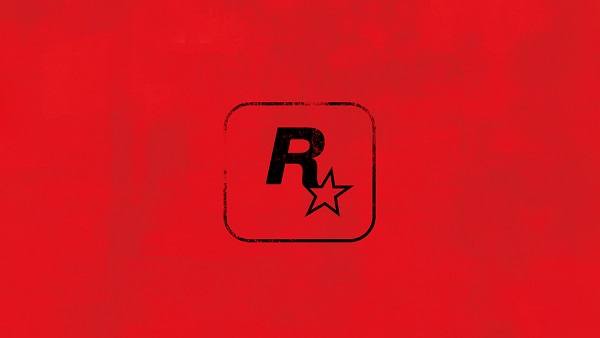 What is Rockstar Games working on? Some say Max Payne, others think Grand Theft Auto 6. But one thing that we recently found out is that Bully 2 is out of the question.

While it’s not official, that’s what the reports say. Anyways, apart from the recently announced Red Dead Redemption 2 PC, there are  “a couple of more” games in development at Rockstar Games, says former Rockstar India dev.

The developer in question is Angith Jayarajan, who worked with Rockstar India in Bangalore for 6-months. He performed his duties as an animator during his time at the studio.  While he is no longer at the studio, he took to Instagram to share a post that mentioned two other games he worked on in addition to RDR2 PC.

Of course, he can’t name which games he worked on during his time at the studio.

I had an interest in art from a long time back. We’ve always been into drawing, me and my brother, always been on the creative side of things.It was a very natural progression for us. Pursuing that interest, I did a course in 3D animation, did a masters in animation and made two animated short films. After that I worked at Rockstar games. I worked on Red Dead Redemption 2 and a couple of games I can’t name yet. I freelance as a 3D artist now. I basically make 3D objects or characters.

My relationship with what I do can be described as a finicky one. It takes a whole lot of time to come up with something, and it might very well turn out to be mediocre. Its a back and forth thing, sometimes it works out fine, sometimes it does not. You have to keep grinding and try and make it happen. My final goal is to get into filmmaking. I want to direct one day, I’ve been working on my own script for some time now, and I hope one day I get to see it on the big screen. – Angith, 3D Artist & Aspiring Filmmaker

Rockstar hasn’t created a new  IP since it announced Agent for PS4 and we all know how that turned out. Based on that we can safely say Rockstar isn’t going down the new IP road. Whatever is in development is likely one of its already established IPs.