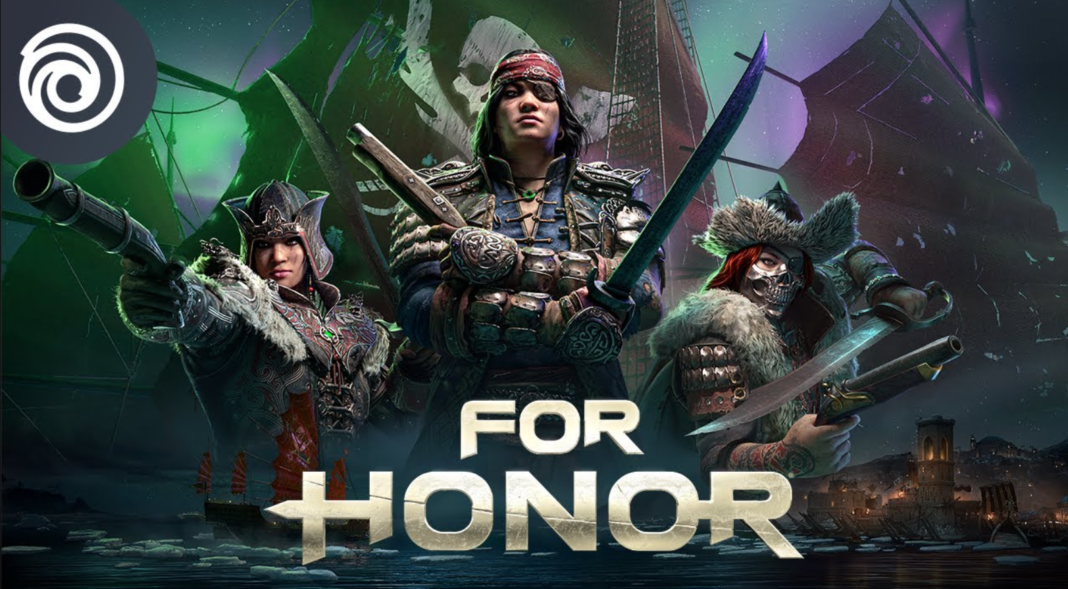 For Honor’s Year 5 Season 4 – Title Update 2.0 launches today, introducing a new playable Hero to the game: The Pirate. Armed with their signature cutlass and pistol, Pirates are the first of the Outlanders, an all-new group of Heroes coming from vast horizons. Players can purchase the new Pirate Hero from first-party stores for €7.99 as part of a package that includes the new Hero, one exclusive Ornament, one Elite Outfit, seven days of Champion Status, and three scavenger crates. Players can also unlock the Pirate Hero on February 10 for 15,000 Steel in-game.

Coinciding with the launch of the title update, For Honor is free to play on PlayStation 4, the Xbox One family of devices, and Windows PC through the Epic Games Store and Ubisoft Connect, as well as on PlayStation 5 and Xbox Series X|S through backward compatibility, from today to January 31. Free weekend players will have full access to the Standard Edition of For Honor, which includes the story mode, all multiplayer game modes, 30 heroes, and 30 maps. Those who want to keep battling after the free period will be able to carry on their progression and heroes to the full game.

Ubisoft recently announced For Honor’s Year 6: Lost Horizon, set to begin March 17. With over 25 million players and following five years of continuous content updates and improvements, Year 6 will offer an additional year of free content to the game across four Seasons, as well as further enhancements of the core combat experience.

Let us know what you think about the new pirate hero in For Honor and whether or not you are interested in checking it out.