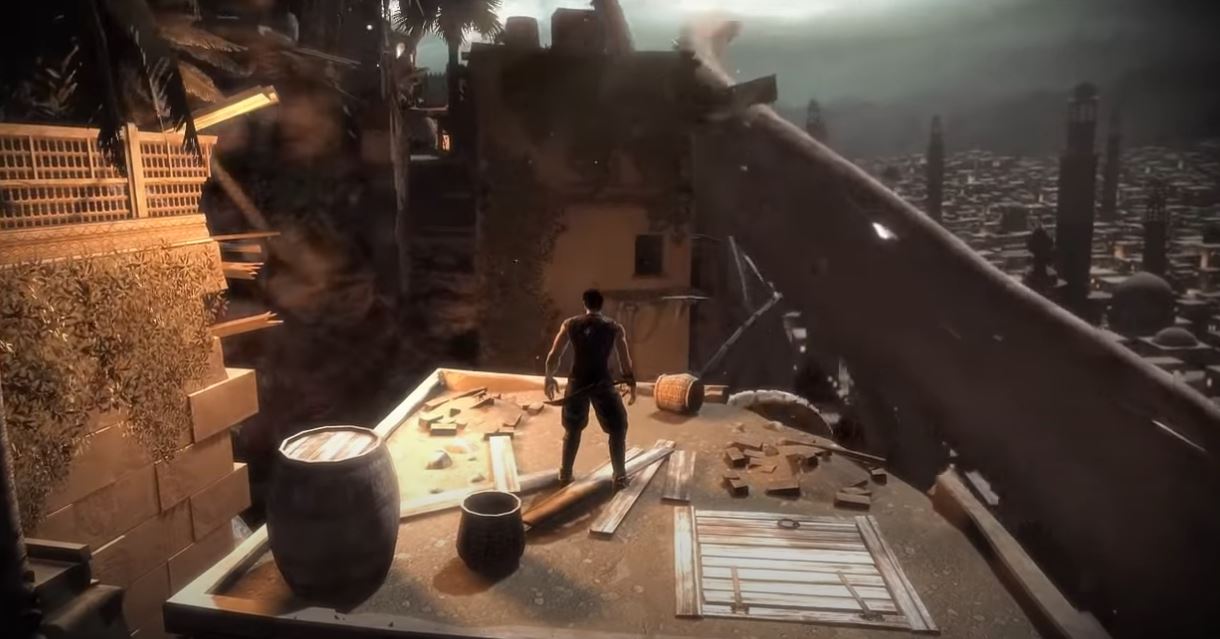 The video only had 150 views but since this news, it has now got around 200,000 views at the time of writing and that number is only going to grow as more people learn about it. The gameplay and graphics do look pretty old but keep in mind that this video is 8 years old.

In all honesty, the video did not go completely noticed. A Ubisoft assistant technical director did have a look at it and commented on the video. 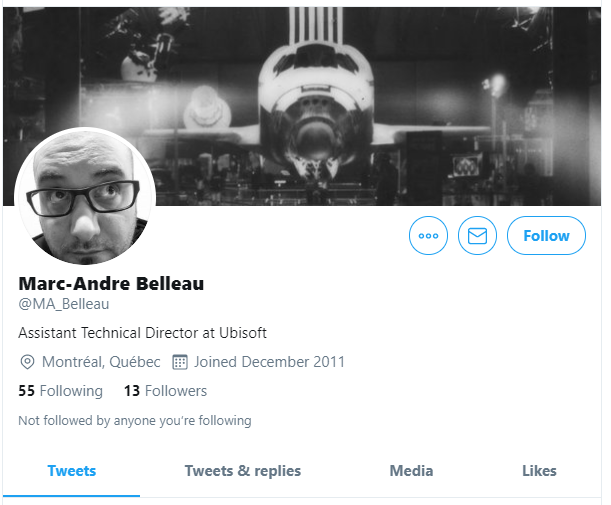 This confirms that the game was indeed real and was being worked on at the time. The comment is only 2 years old. It is possible that the video of the Cancelled Prince Of Persia game was kept private until 2 years ago and has been spotted just now.

A linked in profile of another Ubisoft developer confirms this to be real as well. His profile mentions that he was working on a Prince of Persia game that was canceled. The game was supposed to release on PS3, Xbox 360 and PC.

The footage shows the rewind mechanic as well as the platforming that Prince of Persia games are known for. It is rumored that Ubisoft is interested in rebooting the Sands of Time trilogy but there has been no confirmation yet. It will be interesting to see if a Prince of Persia game is being worked on right now behind closed doors.

Let us know what you think about this Canceled Prince Of Persia game and whether or not you would have played it back in the day if you had the chance.